Fans came out to protest against the Glazer family’s ownership of Manchester United.

The supporters used Banners saying ‘Glazers out’ and ‘Disgrace – Not fit to wear the shirt’ outside the gates to the Carrington training ground.

watch the protest video at the end of this article.

Manchester United increased security around the complex and also called the police. 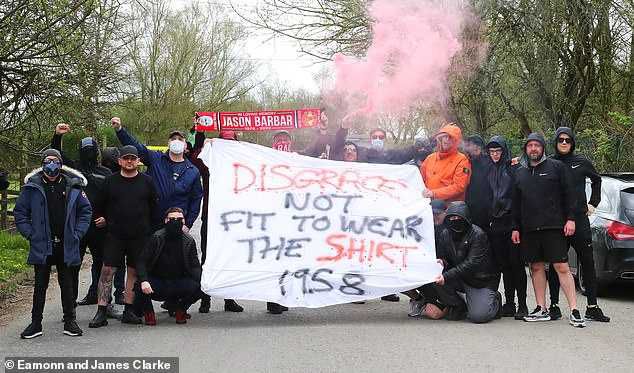 Fans marched to the gates of Carrington and used red smoke flares to express their displeasure.

The demonstration on Friday is just the beginning.

There is already a larger anti-Glazer protest planned for Saturday ahead of the Premier league match at Old Trafford against Norwich City.

Police officers were dispatched to Carrington and the protest was dealt with.

Manchester players arrive for training at around 3pm. 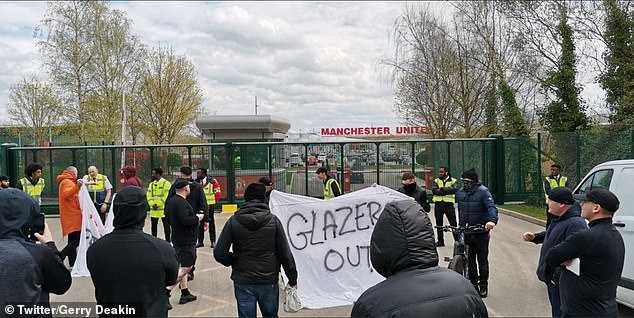 A Manchester United statement on the club’s website read: ‘There was a protest today outside the Carrington training ground. We respect the views of fans and will work on our engagement with them.’

Rangnick said: ‘Football is no doubt a game of passion and emotions.

‘I can understand why fans are disappointed with us and the performance in the last game.

‘But I believe our fans are one of the best in England as long as they protest in a peaceful way and support the team.

‘I can understand why they are disappointed.’ 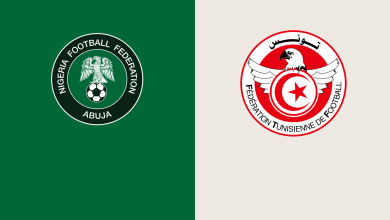