Like her siblings, she is pushing to make a name for herself, just like their father, who is one of the biggest names to make it through the ranks.

Amongst all her siblings, her style of play is the closest to their father, who made a name for himself during his active days. 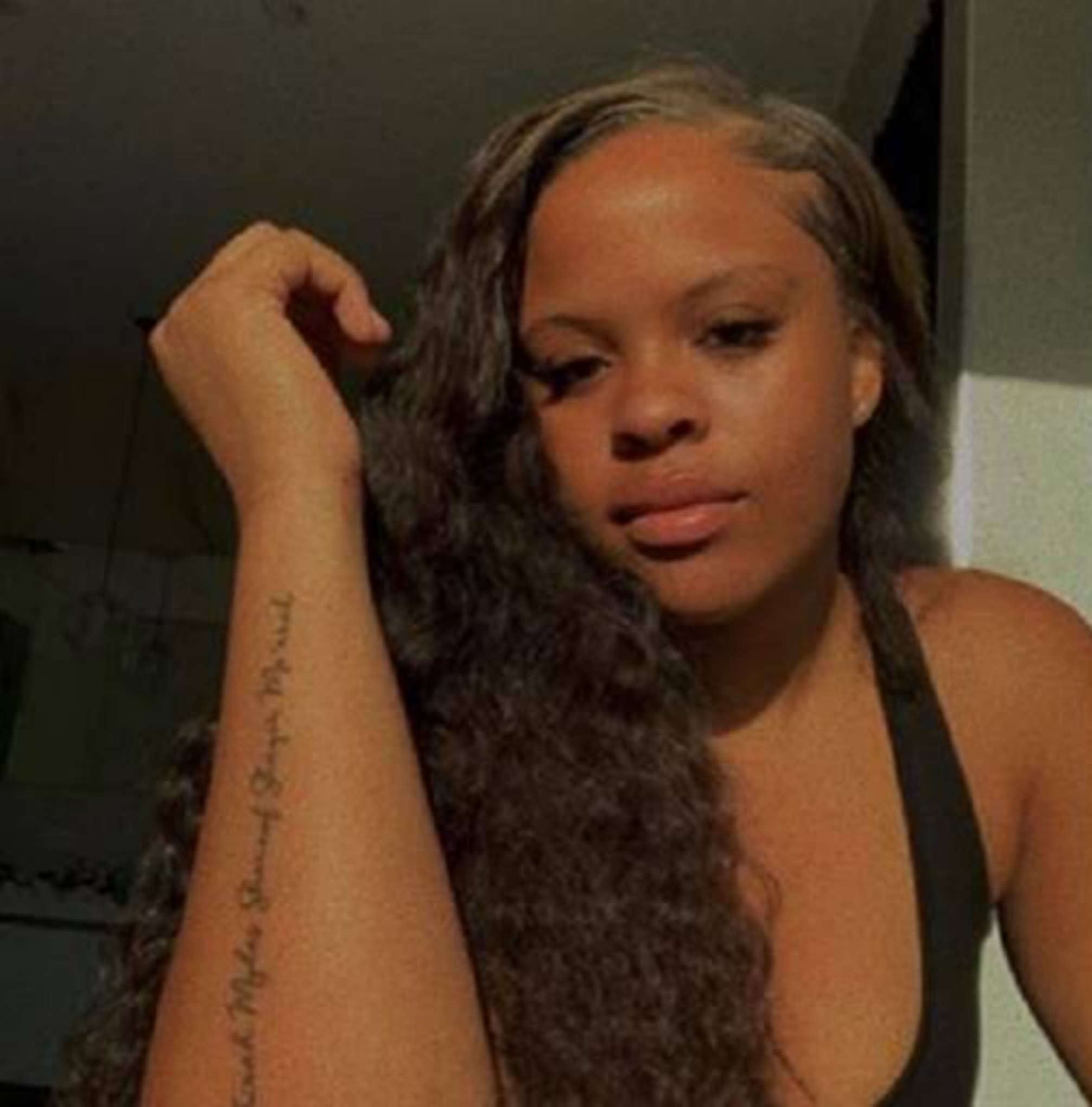 She was born on November 13, 2001, in Los Angeles, California, a big city in the United States of America.

Her father’s name is Shaquille O’Neal, a hall of Famer and Championship-winning retired NBA player.

Her mother is a Tv reality and entrepreneur star, Shaunie O’Neal, who is no longer married to her husband.

Growing up was good for the young player who is still fighting to make a name for herself, just like her other siblings in basketball.

Both of her parents are doing all they can to ensure her career goes through the right and necessary steps into making her a better player.

Her education has been a priority which she is currently still doing and, at the same time, pushing her career forward.

She is currently studying at LSU, which is a place where her father started playing College Basketball.

Amirah O’Neal later transferred to the Texas Southern University, where she played alongside her baby brother.

She is also a major in business which is her course of study as she also plays for the basketball team.

She has five other siblings with her, and not all are from the same mother or father, three brothers and two sisters.

The names of her brothers include Myles, Shareef, and Shaqir, while her two sisters are Taahirah and Me’ara.

All the children get the same support as the others, irrespective of which path they choose to follow.

Despite the mother of Amirah no longer being married to Shaquille O’Neal, they still find a way to co-exist as parents in their children’s lives.

Many of them have decided to go in the way of their father to become professional basketball players.

While others are still finding themselves, it is expected that they could also go through the same path to greatness.

They are a family of basketball players, all following their father’s footsteps in creating a legacy of their own in the future. 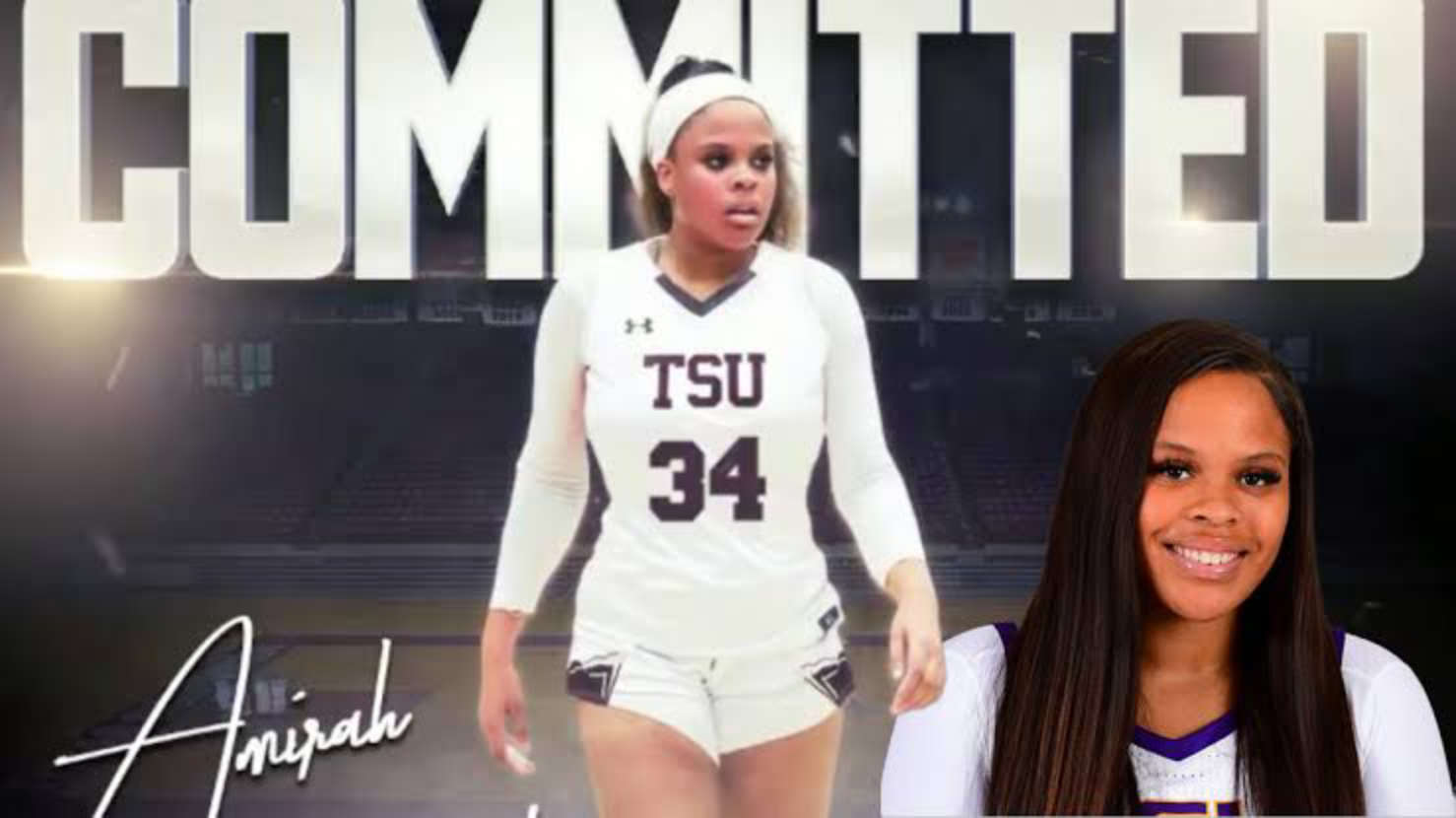 Amirah O’Neal is just a few steps away from making her biggest career break in the big stages.

Her love for basketball started when she was still a very young kid who lived in a house full of greatness.

She started training and going with her father to see him play during the last stages of his career.

Her being the second eldest sibling to go into basketball with her brother Shareef wasn’t that easy for them based on what their father already achieved.

The spotlight was always on them to deliver despite knowing they still have a long way to go in their respective careers.

Other of her siblings might have had it easy with the eldest already creating a cover for them to grow without pressure from everyone wanting them to be like their father.

Amirah O’Neal started her career playing for Crossroads High School in Santa Monica, where one of her sisters, Me’ara O’Neal, currently plays.

She has had an amazing growing up in her career, which is already bringing so much media attention to her despite still yet to go pro.

Her role as a center helped her team succeed in a CIF Championship, which did have a better outing.

She is already hitting 17.2 points per game on average which is impressive for someone of her age and category.

Her current feat has earned her much, including an honorable mention as an all-state representative.

She has also earned an All-CIF callup four times, All-Gold Coast League, which she has received three times, and All-State twice already in her career.

She is building something good just as expected of her while still working on the road to becoming a professional.

Her career has already taken the next step with her currently with the Texas Southern University, where she is with her elder brother.

So much is expected from her as she is already on the right step pushing for a spot as a professional women’s basketball player.

Despite the pressure on her, she is still trying to ensure it does not affect how her progress continues.

Their family tradition of basketball will be passed down to the next generations of O’Neal to come. 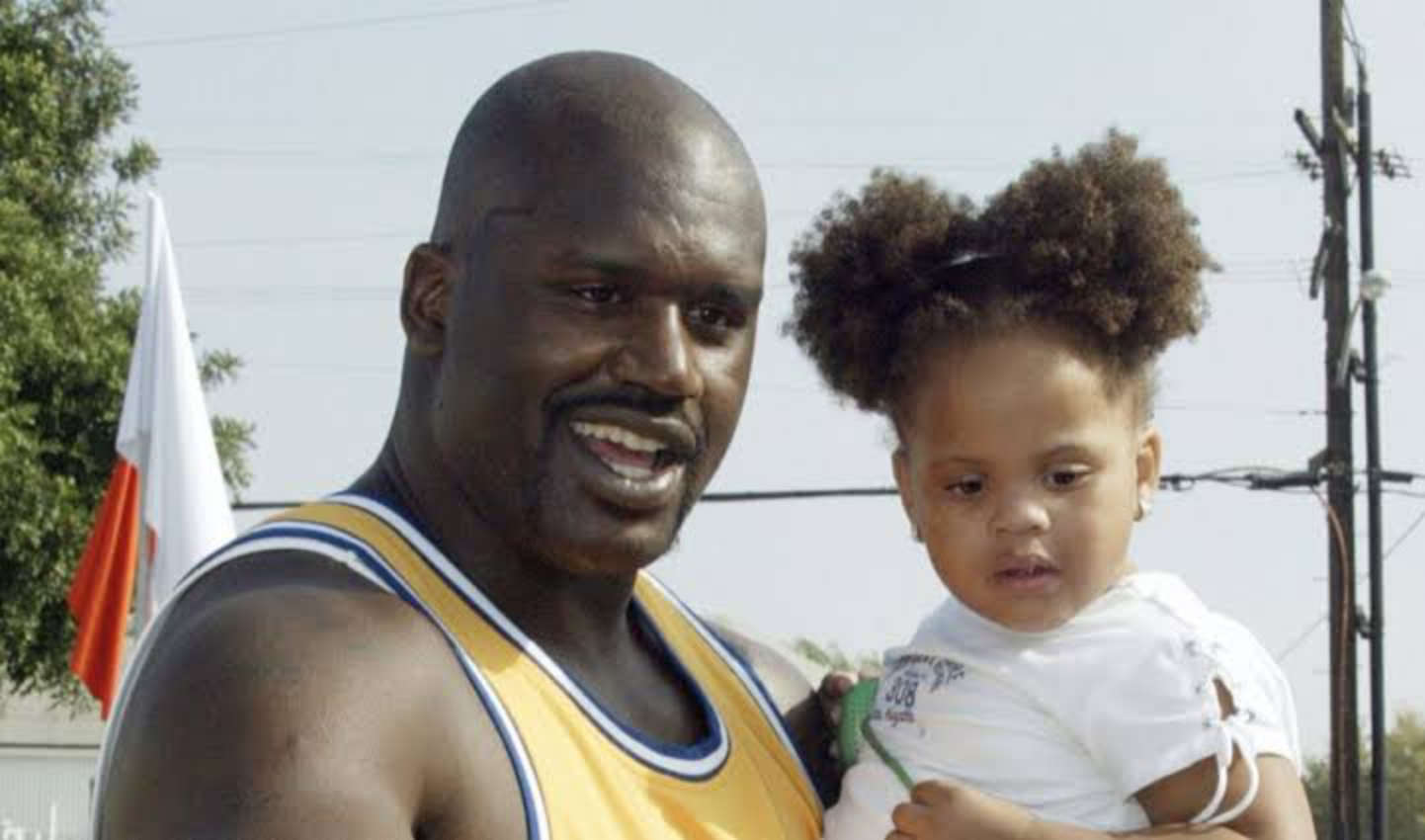 She is seen as more of her father than all of her sibling who plays basketball in their family today.

The former NBA player has already laid a good foundation for his children to follow despite how the pressure will be on them to deliver.

So far, Amirah has been going well, trying to create her legacy just like her elder brother, growing at the top.

Shaquille O’Neal had an amazing career playing in the NBA which saw him winning the Championship, and he is one of the most decorated players in its history.

He won the NBA championship fourth time as an active player, which isn’t the only achievement.

He is also an Olympic gold medalist and a FIBA world cup winner with the United States of America team.

His career is filled with much; he was inducted into the Hall of Fame in 2016 after an amazing journey.

Amirah O’Neal has been part of his father Shaquille O’Neal’s journey, and she is currently creating something for herself in the future.