She has been making moves to make herself a brand despite being so young and still cared for.

Just like her father, Riley is also doing well for herself as a child model widely known. 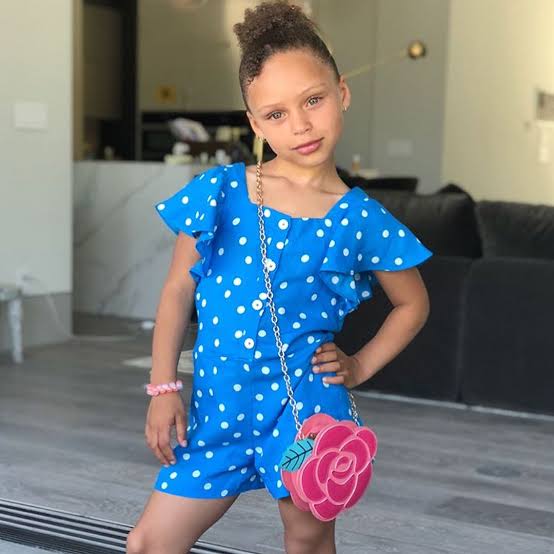 She was born on July 18, 2012, in Charlotte, North Carolina, United States of America.

Her parents are Stephen Curry father NBA player and Ayesha Alexander mother who is an actress.

She isn’t the only child of the family as there are also two other siblings making them three in number.

Being the oldest, she’s followed by her younger sister Ryan and one brother Cannon who is the last child.

While Cannon was born on July 2, 2018, making him just 4 years old and the youngest amongst them all.

Their birthdays are still coming up which will see them all hit another age growing up.

Riley Curry is the eldest amongst all the kids of the Curry family and to top that, she’s almost the most famous.

With all the children in her family, she has been the one making the most of her career at a very young age.

So much can be said about her with her being the first and doing well for the younger ones to follow along.

Riley Curry has been an Internet sensation since 2015 after a press conference with her father. 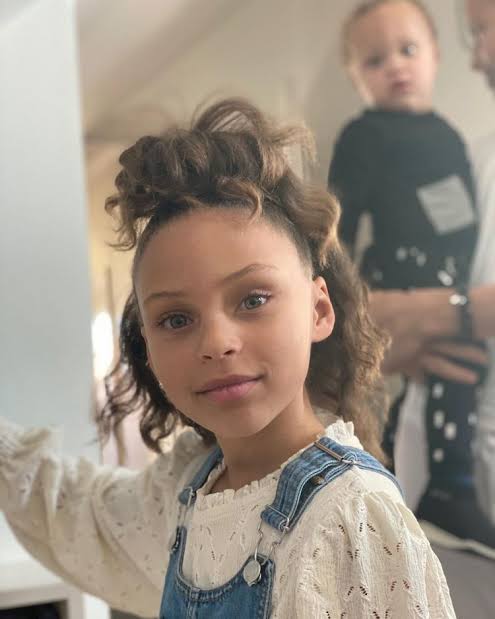 Being a celebrity child has done so much in giving her the stepping stone to kick start her career.

With her other two siblings still growing up, they have not achieved the amount of fame she did at their age.

Just like every celebrity family, there is always that one kid whose star power supersede them including her parents.

Riley’s birthday for this year is expected to be one of the biggest as she will be hitting her first age milestone of 10.

Her parents always made sure she enjoy the best of her birthdays since she was born.

Aside from celebrating her birthday, she is also a sensation who started gaining popularity for appearing in her father’s games.

Back in 2015, she stole the show during an NBA Press Conference with her father Stephen Curry.

The press conference was interrupted many times because she was busy climbing beneath tables and disturbing the microphone being used by her father.

That video went viral making her an internet sensation since then she has been making many appearances on tv.

Aside from that, Riley Curry is also a child model who has worked so many jobs including for her father’s brand.

Her first job as a model was with the children’s fashion company Freshly Picked back in 2015.

She has also gone on to model for other big agencies as her popularity continued growing after the press conference.

Aside from being a child model, she has also proved to be a good dancer which could be another career that could be explored growing up. 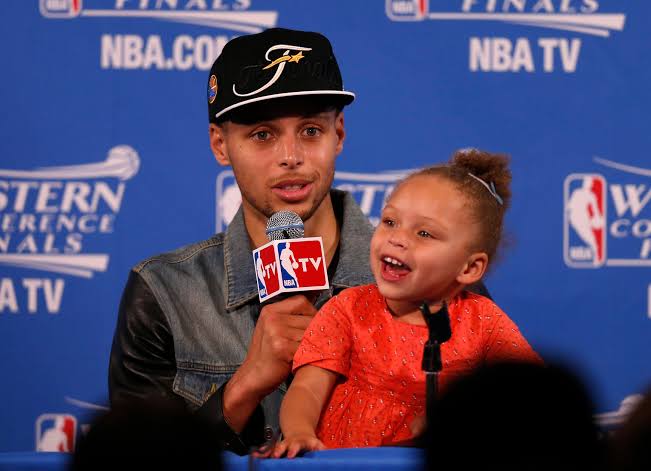 Riley Curry is the daughter of NBA player Stephen Curry who currently plays for the Golden State Warriors.

The NBA star welcomed her daughter with his beautiful wife Ayesha Alexander in 2012.

They both got married on July 30, 2011, in Charlotte after dating for a very long time.

Together have had 3 kids including Riley who is the first amongst all the children by both of them.

They all live together happily in their $31 million home in Atherton, California which was bought in 2019.

Stephen Curry is blessed to have Riley in his life as they have both been on an adventure together.

Although her daughter has made it clear she won’t be following in his footsteps of becoming a basketball player.

She instead wants to be a dancer as that has been a thing between her and her mother who made a video of her dancing.

The video went viral after being posted as she was also in a dance battle with former NFL tackle Devon Still’s 5-year-old daughter.

Riley Curry and Stephen Curry both share a fatherly daughter bond which has been going strong and unbreakable. 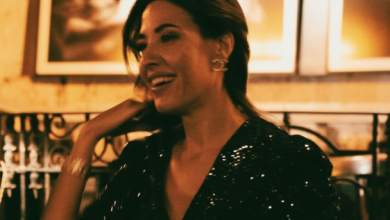 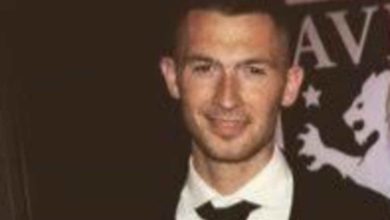 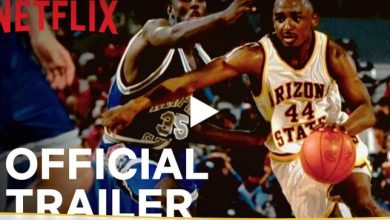