The Super Eagle had an amazing qualification process into the next round which eventually saw them losing out to Ghana by an away goal.

The NFF has decided to let go of Augustine Eguavoen and his technical crew working together with him after their performance. 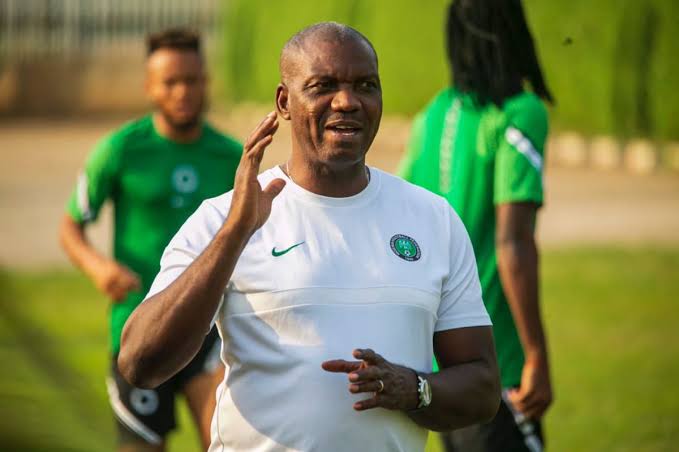 It wasn’t an easy decision as they failure started off with them crashing out of the AFCON after making it through the group stages beating all their opponents.

This was after German International Gernot Rohr was sacked by the Nigeria football federation over some issues which was not full revealed to the public.

On going for the AFCON they quickly made an arrangement which saw Augustine Eguavoen taking over with ex-players appointed as his technical team.

They all started off brilliantly beating Egypt 1-0 in the AFCON before going on to qualify as top of the group only to lose against Tunisia who qualified as best loser.

It was reported that an agreement was on the table to appoint a new foreign coach who will handle the FIFA World Cup qualifiers match against Ghana.

After review and all, José Peseiro who was expected to be announced as the National team new coach was told they could no longer give him the job.

That lead to Augustine Eguavoen taking on the job which he failed to make it to the World resulting in him and his technical crew kicked out by the NFF. 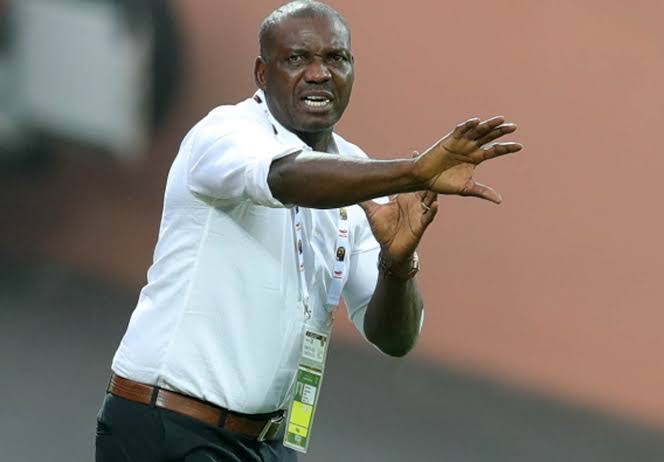 “We thank the coaches and team officials for their service to the nation and wish them success in their future endeavours,” said NFF General Secretary, Dr Mohammed Sanusi.

A new coach will be announced as soon as possible with the team looking forward to working with a new man who will be taking care of things in the future. 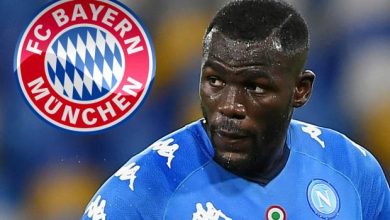