The first half of the encounter between both of the clubs wasn’t that as they did well enough despite the big difference on the pitch after 45 minutes.

Liverpool did well enough to pressurize their opponent going forward in the attack which saw them creating numerous amount of opportunities going forward but nothing came out of it all. 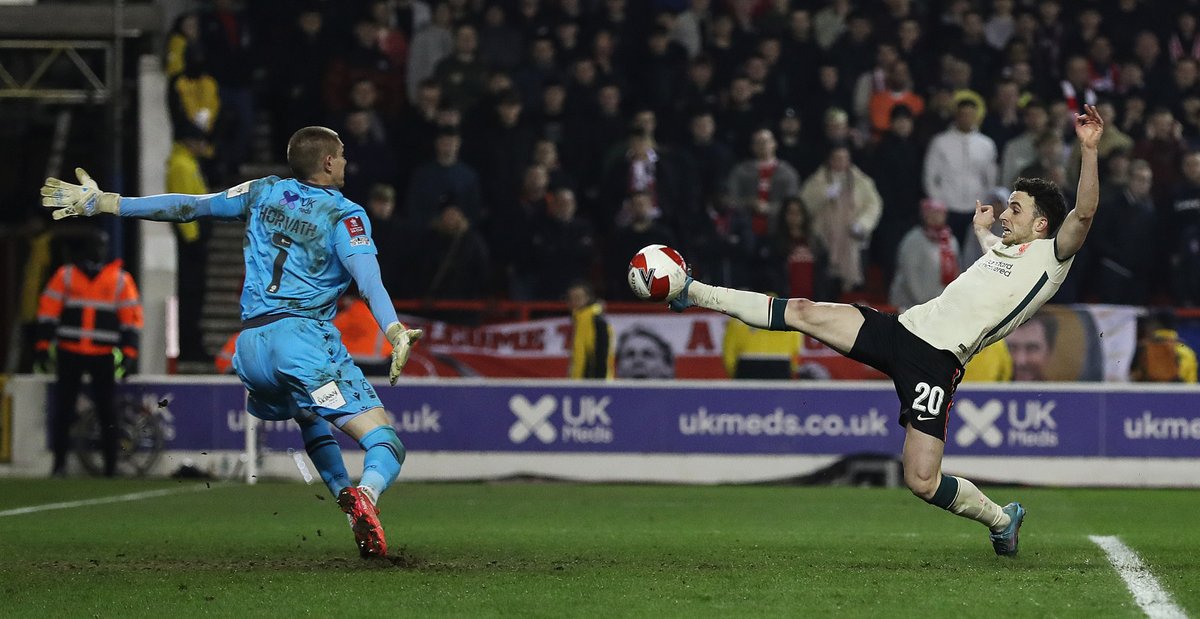 Nottingham Forest did everything in their power to hold back while they find little space to operate with them almost going close to conceding, but good defensive display kept them in the encounter.

A moment of brilliance saw the Reds almost coming close to making something, but once again it was nothing despite what could have been the opening goal for them going forward.

Nothing else happened as the first half of the encounter came to an end with Nottingham Forest 0-0 Liverpool as they both headed inside with nothing to show for after 45 minutes.

The second half was an evenly balanced one that saw so many opportunities coming through with the Red finally being able to get the job done for the night.

Liverpool carried on with their dominance going forward and putting up some solid defensive display which saw them holding things perfectly good and also creating opportunities.

Nottingham Forest was doing all in their power to keep themselves from going down as pushing the game to penalties was their main priority knowing they stood no chance. 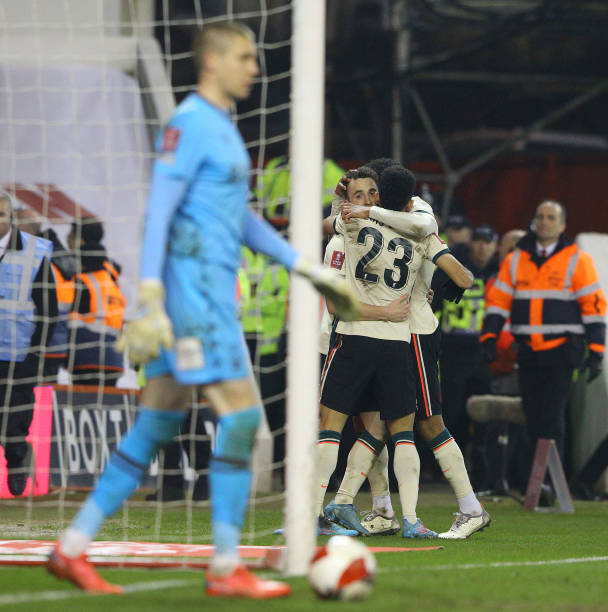 Diogo Jota scored in the 78th minute of the second half was the Reds made it 0-1 after so much hard saw the Premier League side benefitting as they carried on with the advantage.

The match ended with Nottingham Forest 0-1 Liverpool which saw the Reds making it into the semifinals which they will face Manchester City next for a chance to make final. 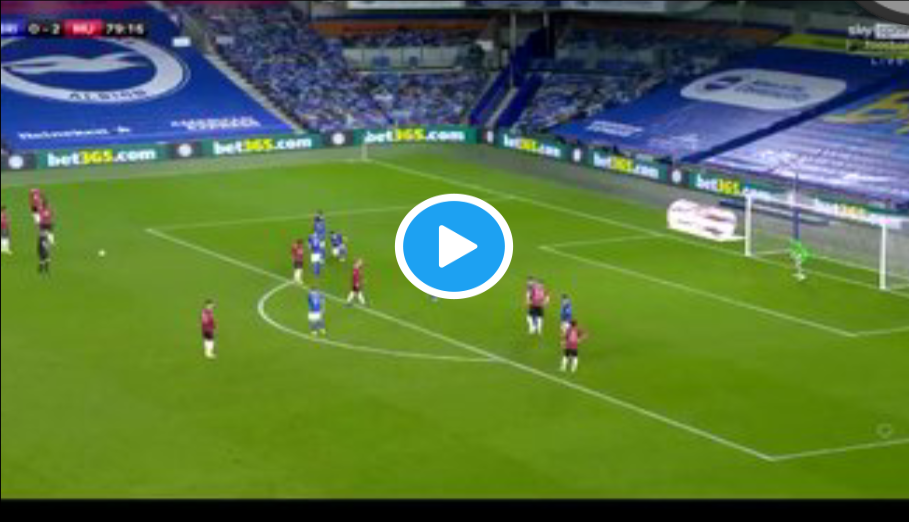 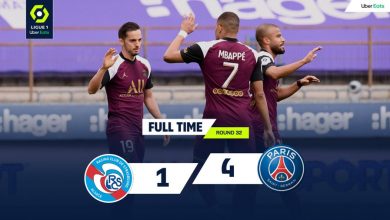