The Ajax manager could be the next man to take over from Ralf Rangnick as Manchester United manager.

The Old Trafford club are still working to sign a new manager who will take over things next season. 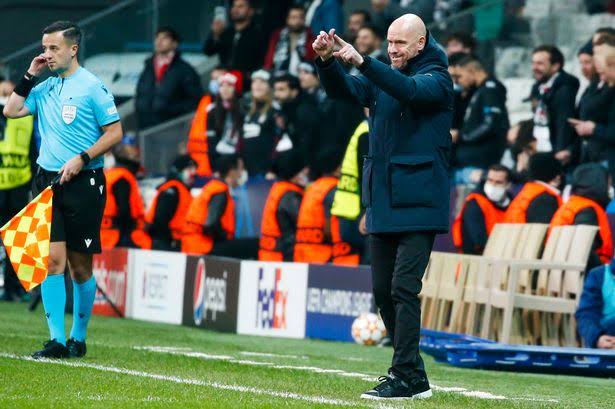 Many names have been listed but only few are getting so much attention despite a decision yet to be made.

Luis Enrique who is the national team coach of Spain has also made that list, but the possibility of him taking over is very slim as of now.

Erik Ten Hag name has been getting more buzz with him probably the man good enough to ensure he secures the job.

Zidane was also once linked to the job but he immediately turned down any talks as he is eyeing France national team job which is not open as of now.

The search has been slow with the Manchester United board divided on who they should hire to be their permanent manager next season.

“Ajax boss Erik ten Hag is open to taking the manager’s job at Manchester United and would like Ralf Rangnick in the dug-out with him as part of his coaching team. (Source: Sunday Mirror). 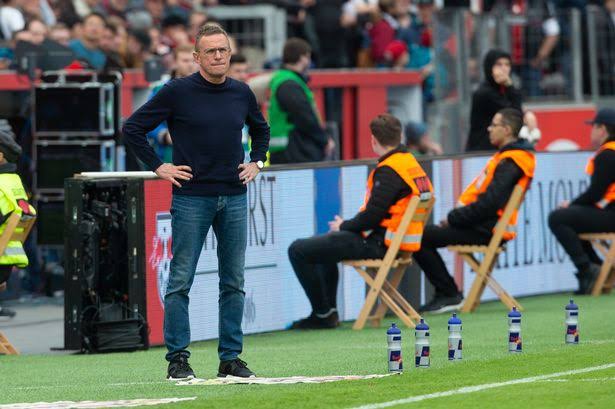 It was also reported that the Ajax boss has been in contact with the players per third party with many considering him as Manchester United next manager.

Nothing has been confirmed yet, but it is still an open race as they won’t be making any decisions until the season comes to an end. 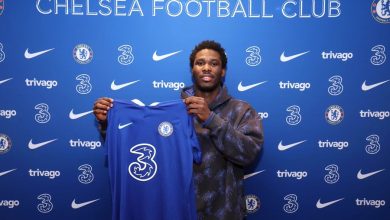 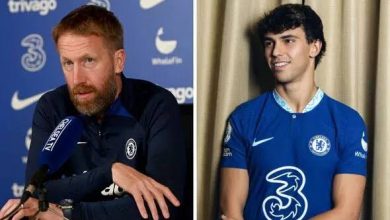 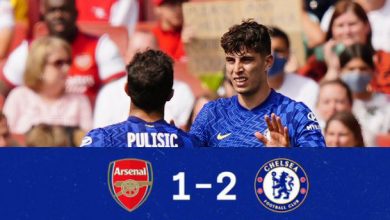