Rose has revealed that Haaland is struggling with his injury problems.

Top EPL clubs like Manchester United and Manchester City are both interested in signing the Dortmund striker.

Haaland is no doubt one of Europe’s best performing striker in recent seasons.

He has 80 goals in 79 matches for the German Bundesliga club.

Despite scoring so many goals in recent years, the Norwegian has a new problem. 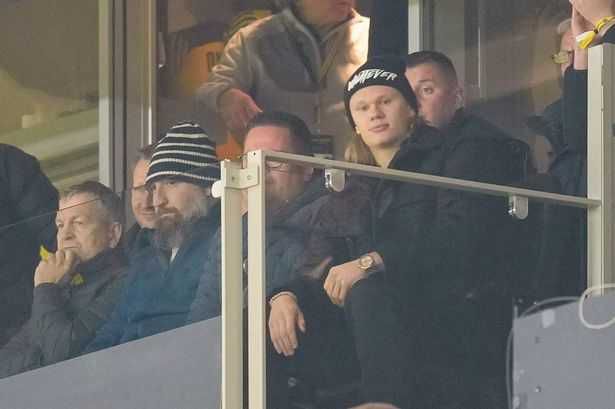 Haaland is struggled to return back to fitness due to endless injury problems.

The 21-year-old has suffered from four different injuries so far this season.

This is a big problem ahead of the summer transfer window.

Without Haaland, Borussia Dortmund have crashed out of the Europa League already.

A few weeks back, Manchester United Coach Ralf Rangnick confirmed that the club will try to sign a centre-forward this summer. 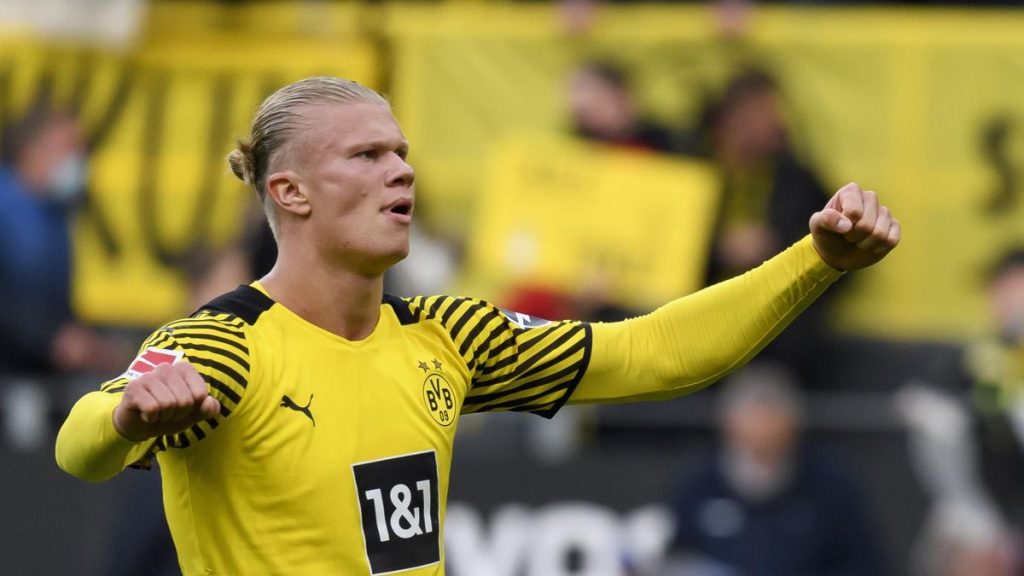 However, Borussia Dortmund’s latest update on the player’s injury is worrying.

“He does not feel free. He is not comfortable with his body.

“The last thing we want is to cause a relapse and he also does not want that.

“We can’t take unnecessary risks with his health. To be honest: he will miss a few more matches.”

Haaland is Europe’s most wanted but his latest injury problems might make teams consider other options. 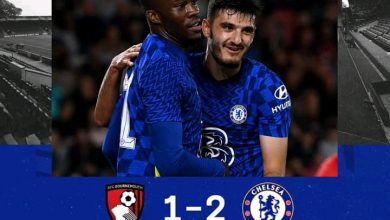 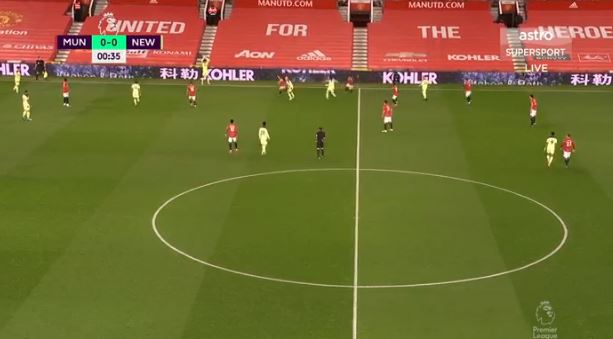 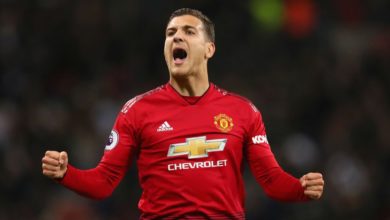