Rangnick has opted to provide his support for Maguire during a poor run of form.

The German has said that he won’t let fan pressure affect him and drop the defender.

Maguire has been heavily criticised for his recent very poor performances.

A large part of United fans want that the defender to be dropped and stripped of the captain handband. 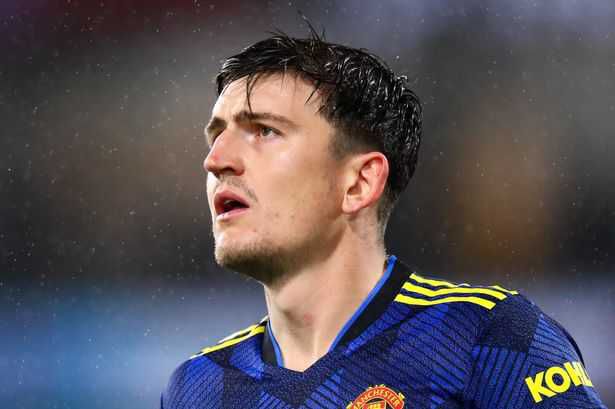 Maguire was appointed captain by former Coach Ole Gunnar Solskjaer in January 2020 only five months into his arrival his from Leicester.

However, his poor dismay against Southampton and Burnley has made fans believe that he is not good enough.

But, Coach Rangnick does not believe Maguire should be dropped from his starting XI.

‘I think after his return from injury, he performed very well. He had a very good game against West Ham,’ Rangnick said.

‘In the last two matches, yes he had some poor situations, and when we conceded a goal at Burnley, but he’s the club captain and I won’t change that.’ 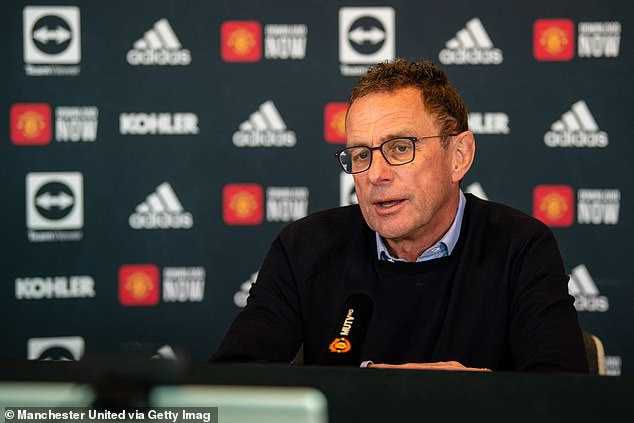 Maguire was played as part of a back three and back four under Solskjaer.

However, Rangnick believes the defender still needs time to get used to playing in a four man defence.

‘He’s a player who can develop and be far better, like other players,’ he added.

‘Our current style of play is new to him also because for England, he plays in a back three formation and it is different here at Manchester United.

‘For most matches, we play with a back four, but still far different.

‘This is another key factor that is new to him and it will take some time for him to adjust.’ 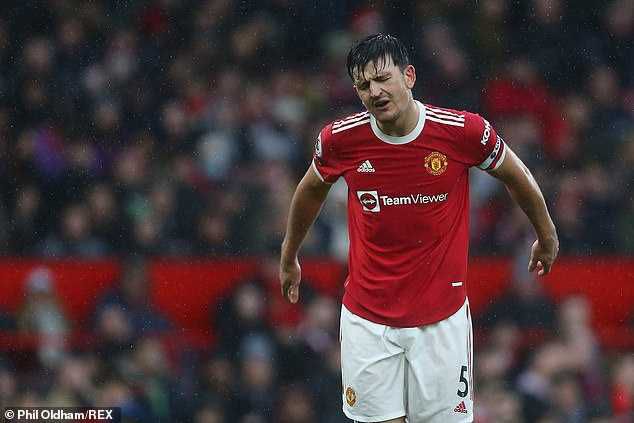 Man Utd fans are hoping the club turn around their recent poor form with a win today against Brighton.

United are fighting with West Ham, Arsenal, Tottenham and Wolves to qualify for Champions League football next season. 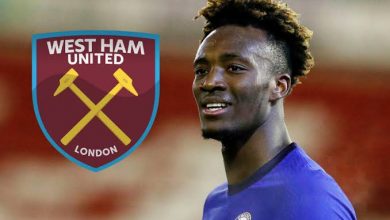 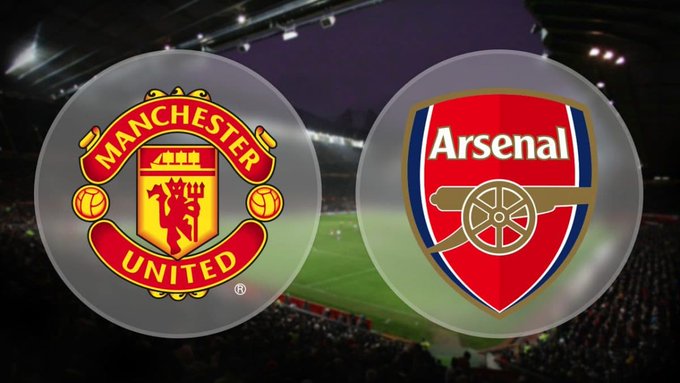 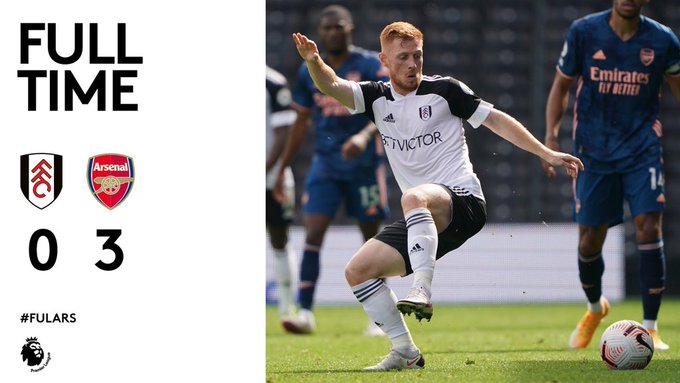