Manchester United midfielder Paul Pogba’s preferred next club has now been revealed as his contract runs out, MySportDab reports.

Pogba is now more interested in a return to Juventus this summer after his contract expires.

However, the French midfielder would have to take a serious pay cut.

The 28-year-old is likely to leave Old Trafford without signing a new contract at the end of the season.

Juventus, Paris Saint-Germain and Real Madrid have all been linked with signing the World Cup winner.

Now, According to Italian Newspaper IlBiancoNero, Pogba’s preferred next destination is Juventus in the Serie A. 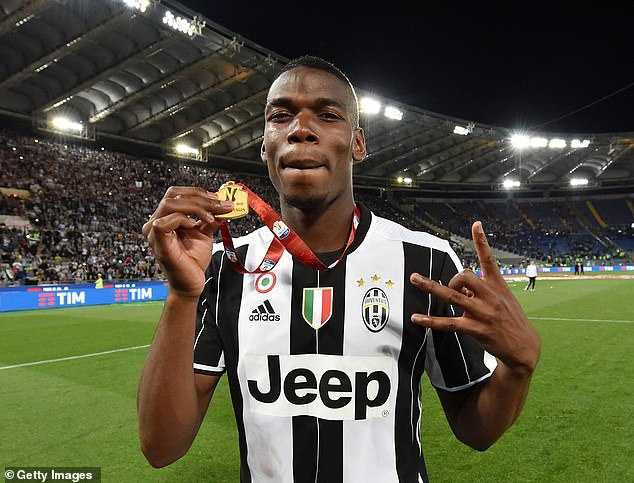 During his first stint at Juve, he scored 34 goals in 178 matches.

A desire to win trophies again and fight for Juventus to be at the top of Serie again is a key factor for Pogba.

During his six years at Manchester United, Pogba has only won the EFL Cup and the UEFA Europa League.

But, MySportDab understands that Juventus won’t agree to pay Pogba’s salary of £290,000-a-week.

Juventus may also have to sell Paulo Dybala, who earns £225,000-per-week, this summer to organise their wage structure. 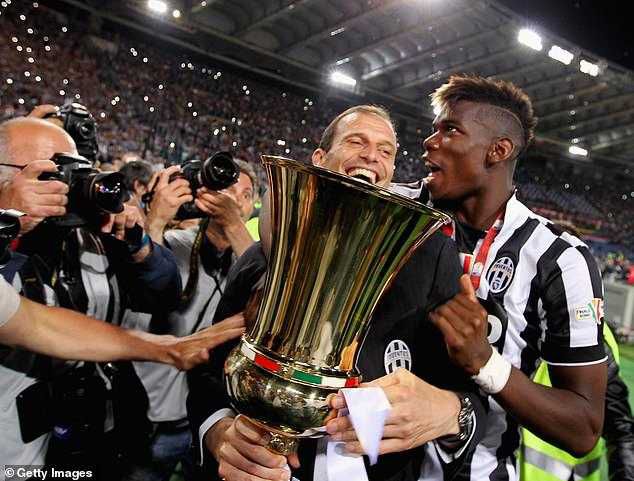 Pogba’s agent, Mino Raiola still has a good relationship with Juventus that would help the transfer process.

Juventus are now fourth in Serie A, eight points behind Inter Milan.

However, The Old Lady made a statement in January with the arrivals of Dusan Vlahovic and Denis Zakaria.

Signing Pogba for the title challenge next season would be accepted by Coach Massimiliano Allegri. 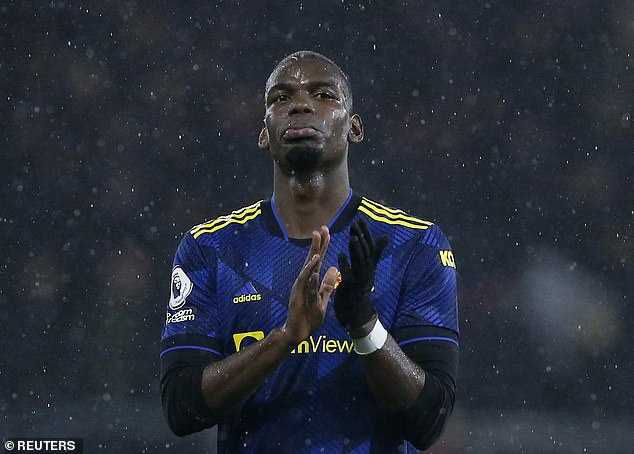 Success has been rare to find for him at United in recent seasons.

Now, Manchester United are facing a battle to even qualify for next season’s Champions League.