Manchester United Vs Watford LIVE STREAM has now kicked off in the Premier League, MySportDab reports.

Man United could get a third consecutive win in the Premier League today.

The Red Devils have improved in recent matches against Brighton and Leeds United. 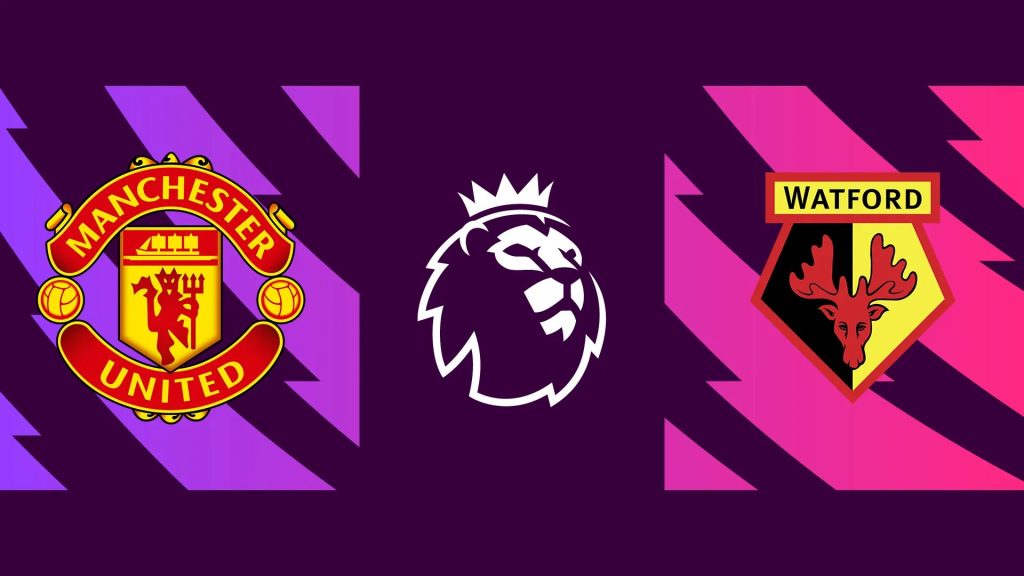 However, Watford can prove to be a big test today at Old Trafford.

Watford have defeated Manchester United earlier in the season, which came as a shocking result.

A win today against Watford would keep Manchester United’s hopes of qualifying for the Champions League. 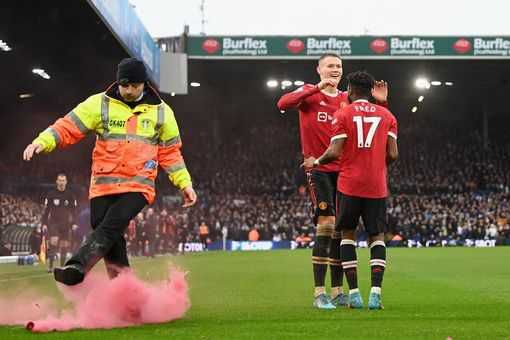 Manchester United and Watford teams have now been confirmed.

Cristiano Ronaldo will lead the attack again for Manchester United.

Ronaldo failed to impress in the mid week game and will be keen to score today.

In defence, Maguire and Varane start for Man Utd, with Aaron Wan-Bissaka and Luke Shaw on both sides.

Marcus Rashford returns to the attack and plays on the left with Jadon Sancho on the right wing.

Bruno Fernandes keeps his place as the No.10 for Manchester United against Watford. 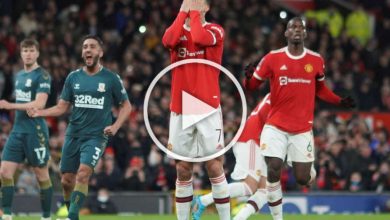 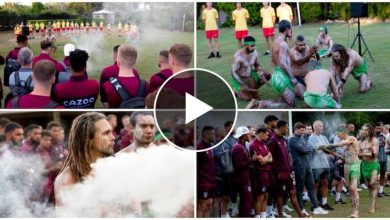 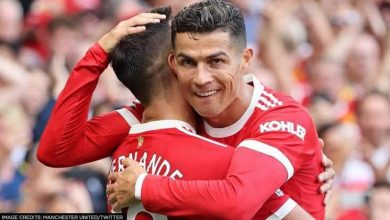