The Premier League side are hoping to lure the youngster away from Barcelona who are yet to make any progress on a new deal.

Ronald Araujo has been offered a deal by English Premier League side Manchester United who are set to make a move happen. 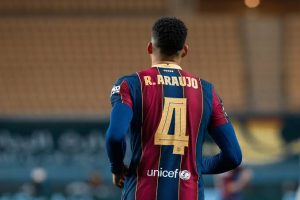 The Red Devils are hoping their offer can see the defender decide to join them as he is yet to make any further commitment to Barcelona.

The Old Trafford club are not the only side interested in making a move happen as other teams are also monitoring the situation at hand.

Manchester United have, according to reports reaching us from El Chiringuito, presented an offer to Barcelona defender Ronald Araujo.

With the Uruguay international yet to agree an extension to a contract at Camp Nou that is due to expire in 2023, a move is expected to happen anytime soon. 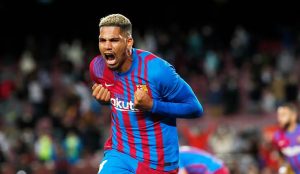 The Red Devils are said to have presented him with a deal that is worth €10 million (£8m/$11m) a year if he agrees to make a switch to Old Trafford.

Ralf Rangnick who might not be leading Manchester United next season is already making moves ahead of then despite no guarantee of him taking over. 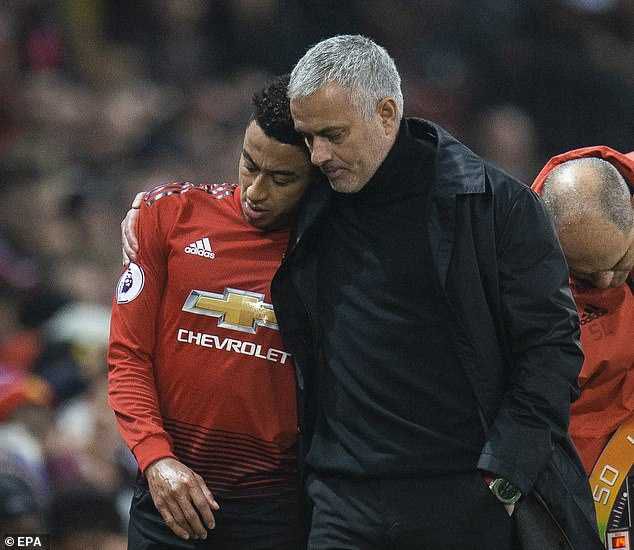 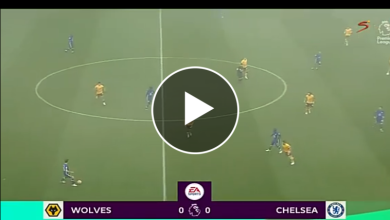 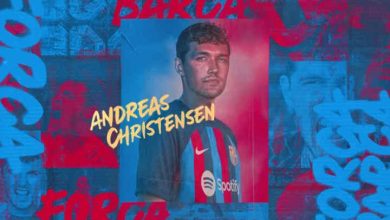