Manchester United Captain Harry Maguire has now denied reports that there is rift between him and Ronaldo, MySportDab reports.

The rift is said to be about who is the Manchester United club captain.

According to The Mirror, Maguire and Ronaldo  are locked in a power struggle on who should be the club captain.

They have both duo been in conversation with interim coach Ralf Rangnick about the captaincy situation. 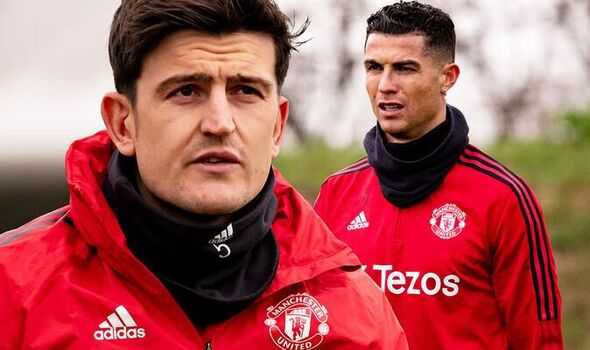 England defender, Maguire is scared of losing the captain handband permanently if he gives it up now.

However, Maguire has now denied such reports of a dressing room unrest at Manchester United.

I’ve seen a lot of reports about this club that aren’t true and this is another. Not going to start posting about everything that is written but I needed to make this one clear. We’re united and focused on Sunday. Enjoy your day everyone 💪🏻 @ManUtd https://t.co/YxLhQn8pqf

Maguire’s reaction comes less than 24 hours after the report got published by The Mirror.

A source told the newspaper: ‘Originally, Ronaldo asked the players to support Harry. But the problem is that the manager wants Ronaldo to mentor the younger ones.

‘This has now left Harry in an isolated spot, as he’s the captain but now he must follow whatever Ronaldo says, to keep everything fine.’ 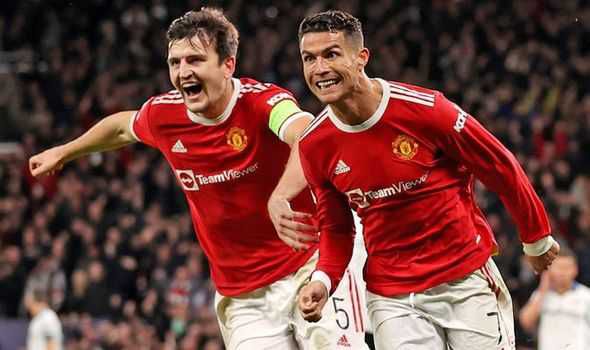 Ronaldo has been working well the younger players as instructed by Coach Ralf Rangnick.

Maguire is said to feel ‘isolated’ by Ronaldo’s role in the Manchester United dressing room.

Ronaldo has previously supported Maguire in public but it has reduced over the last few weeks.