Three goals scored in the first half of the encounter as it was all about the Reds scoring to keep things entertaining under 45 minutes.

Mohamed Salah scored the opening goal in the 15th minute of the match from the penalty spot earning Liverpool a 1-0 lead going forward. 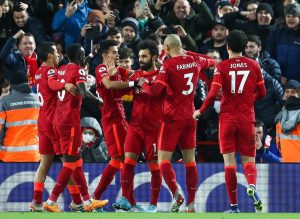 Leeds United were very poor as things progressed with them unable to hit back against a side who were pressuring them so badly with no breathing space.

Another goal in the 30th minute coming from Joel Matip with Mohamed Salah making sure his delivery was met by the defender who finished off to increase things by 2-0.

It was all good as the Reds continue pressing with everything they have to offer going forward hoping to score another goal which didn’t happen immediately.

Mohamed Salah scored his brace for the night making the scoreline 3-0 after another foul gifted them a penalty once again which was converted by the forward.

The first half of the encounter ended with Liverpool 3-0 Leeds United as they both headed inside for the break with all the advantage to the home side after 45 minutes.

The second half carried on with more coming from both teams which was better than how the first 45 minutes of the match looked.

Leeds United came in good this time as they tightened up their defense ensuring nothing goes past them despite the pressure.

Liverpool kept on doing their thing but it didn’t lead to any goal as they approached the one hour mark in the encounter leading to Sadio Mane 80th minutes goal making it 4-0.

The Senegalese made it his brace in the 90th minutes plus additional time from an outstanding finish making the scoreline 5-0. 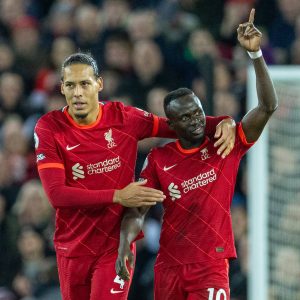 Virgil van Dijk added another late goal increasing the game to 6-0 after another perfect finishing from another defender.

The encounter came to an end with Liverpool 6-0 Leeds United as the Reds narrow the points between them and Manchester City to just 3. 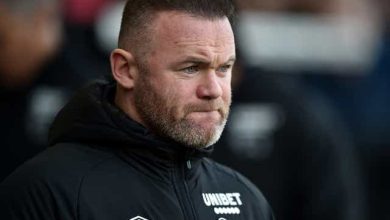