The first half saw two goals being scored between both teams who had it good against each other going forward.

Leeds United had things going well in the early stages as they did everything possible to hold on against their opponent who dominated things over them going forward. 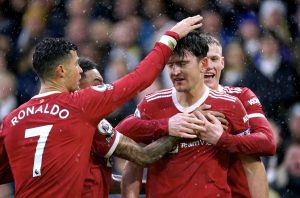 Harry Maguire gave Man United the lead in the 34th minute when a cross from Luke Shaw was thrown in only for the England International to finish off and make it 0-1.

The game continued with so much being done until Bruno Fernandes scored the second in the 45 minutes plus additional time to make the scoreline 0-2.

The match came to an end with Leeds 0-2 Man United as they both headed inside for the break with advantage to the Red Devils.

The second half was evenly balanced as both teams had something to celebrate under the remaining 45 minutes played.

A 53rd minutes goal from Rodrigo saw Leeds United pulling one back to make the scoreline 1-2 after an incredible teamwork effort.

Man United couldn’t stop their opponent as they conceded another goal in the 54th minute through Raphinha making it 2-2 with assist from Daniel James.

It was looking bad for Ralf Rangnick and his players who continued to push forward looking to take the lead once again.

Jadon Sancho set up Fred in the 70th minute of the second half which gave them the lead 2-3 after another incredible teamwork efforts leading to a goal. 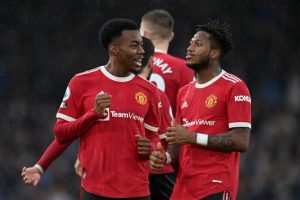 Things progressed with Anthony Elanga scoring in the 88th minute to seal off the win with an outstanding finish to make the scoreline 2-4.

The match ended with Leeds 2-4 Man United as the Red Devils put up another solid performance to earn all three points away from home. 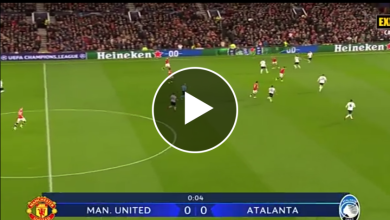 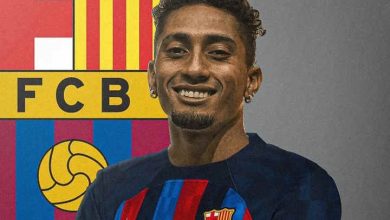 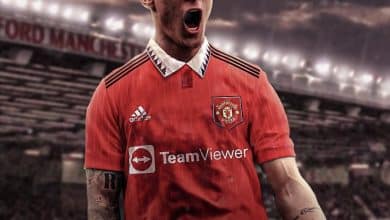