Both teams had it good as they started off the first half of the encounter which had so much talking points coming out of the entire 45 minutes of football.

Arsenal did everything possible to get an early lead in the encounter, but their strike from long range was saved by the away side goalkeeper who was on high alert as it carried on. 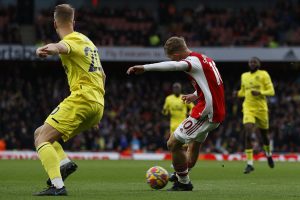 Brentford maintained a solid defensive display against their opponent who pressed them so much in every part of the encounter which was looking like a one side affair but no goal was scored.

The first half ended with Arsenal 0-0 Brentford as they both headed inside for the break with nothing happening between both teams after 45 minutes of football.

The second half started well as both teams continued from where they left searching for the opening goal which didn’t come through as they carry on with no choice.

Arsenal started the second half well as they scored in the 48th minute of the second half through Emile Smith Rowe whose finish hit the right direction as the scoreline turned 1-0.

Brentford gave it a good fight going forward but conceded another goal in the 79th minute of the game after Thomas Partey setup Bukayo Saka who made it 2-0 for the Gunners. 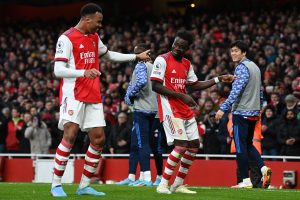 The away side pulled one back in the 90th minute plus additional time which made things 2-1 thanks to an outstanding goal that came through Christian Noergaard.

The match ended with Arsenal 2-1 Brentford as the Gunners claimed all three points to carry on for top four fight this season.

BUKAYO SAKA! Great ball from Thomas Partey and an even better finish from Saka 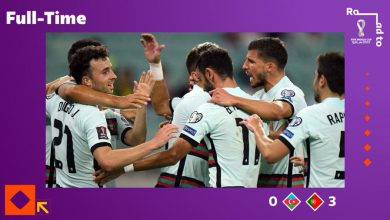 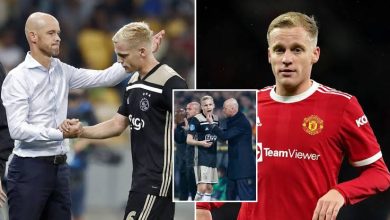