Watford are now finalizing talks to complete move for another Super Eagles of Nigeria player to January, MySportDab reports.

The Hornets are looking to bring in new players which could help their fight to avoid relegation this season after just coming back to Premier League.

Another Nigerian will be joining Watford pending official announcement by the club are already finalizing things as of now. 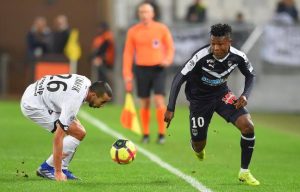 Samuel Kalu who currently plays for Ligue One outfits Bordeaux is set to join his fellow Nigerians playing for English Premier League side Watford.

The club recently signed goalkeeper Maduka Okoye who will join them at the start of next season, and they are now set to announce another signing.

Watford have agreed a fee for Bordeaux winger Samuel Kalu, according to report coming through from The Athletic.

The Hornets will pay around £3.5 million to bring the 24-year-old to Vicarage Road on a contract through to 2026 which could be another deal they get for a bargain this season.

Samuel Kalu has appeared in 12 games across all competitions for Bordeaux this term, recording one goal and one assist in a campaign which hasn’t been that good for him.

He is currently not with the Nigeria national team at this year AFCON as he wasn’t invited to join them.

Although be was part of the team who won bronze in the last Africa Cup of Nations which was won by Algeria.

It wasn’t a good one for him after reports of him collapsing during training, but he was able to play for Nigeria all through that year. 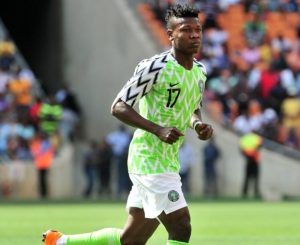 Samuel Kalu also had same event playing for his club Bordeaux where he was unconscious during a game but he was attended and was confirmed good.

A move to Watford is now set to be announced by the club who will be hoping he can help with their fight to avoid the relegation drop after they started the season fine. 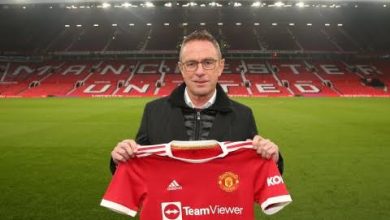 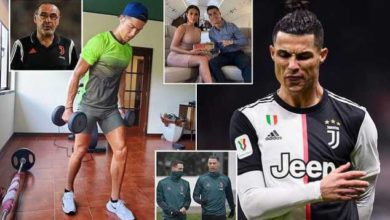 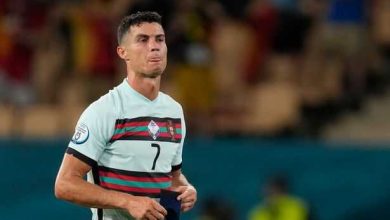