Tina Ball is a basketball fan, mother, and wife of LaVar Ball. She retired from basketball due to health concerns.

Tina right from childhood has been considered a talented basketball player as she is fond of playing basketball right from a very tender age.

The 54 years old rose to the limelight at a young age because she was a domineering proficient basketball player, talented and skillful something she mastered right from the age of four.

She became famous when she started her relationship with LaVar.

She gave birth to three wonderful sons who would deem it so fit to follow in the footsteps of their father and mother, namely; LaMelo Ball, LiAngelo Ball, and Lonzo Ball. 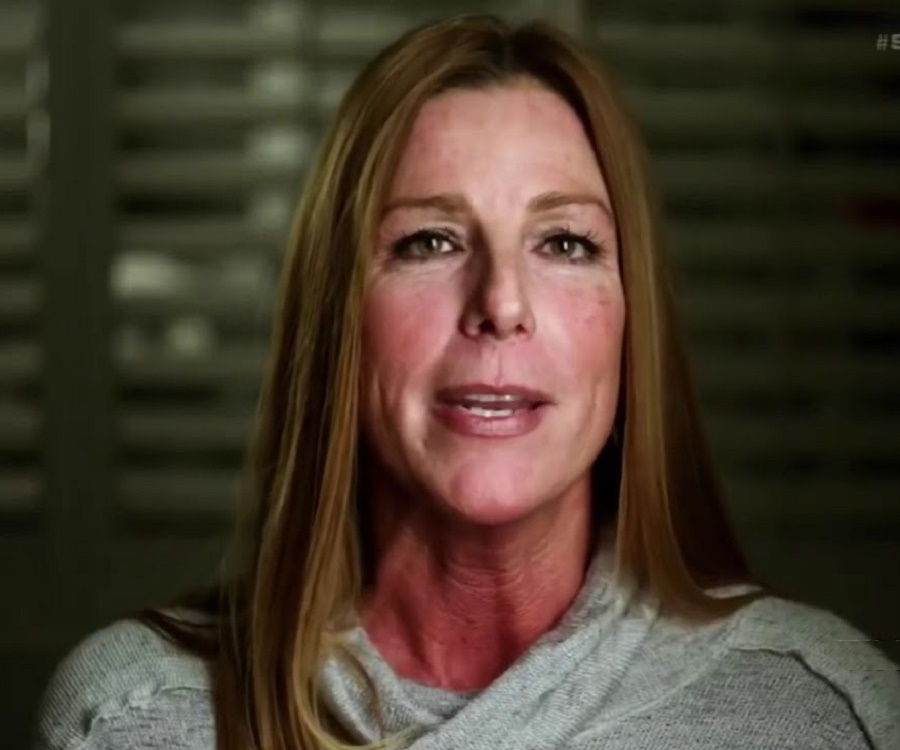 Tina grew up with her father, Robert Slatinsky and mother, Catherine Slatinsky in Florida.

The names of her other family members remain unknown.

She was also fond of basketball, and proved to have a promising talent.

During her childhood, she dominated as a top basketball player in High School.

She could have had an illustrious career had it been she followed the path down the tunnel.

Her height is 6ft 1 inch, tall. She was really good on the courts.

In 2017 February, Tina ball became a victim of a severe stroke ailment that kept her bedridden for two months, where she couldn’t speak.

Her son Lonza was speaking to ESPN Magazine said “She is recovering we hope so, for now, she can’t really talk.”

Tina Ball had only one destiny, it was to grace the basketball court, she loved being around it.

She always craved for the ball in her hands. She played for the Golden Eagles Women’s team in College.

Tina averages 15.8 points and 18.2 rebounds at every outing. Which had let her join the CSLAGEW in the first place.

Her college career ended well with eighth in points at 935, field goal attempts of 1165, 60 blocks for fifth place, 627 rebounds for fourth place, and 541 field goals for eighth place.

Tina Ball despite the fact that she has quit playing basketball is now working at Vernon Middle School in Montclair, California as athletic director.

She is also committed to helping seek out talented basketball players as well as giving them the needed support and also giving PE lessons to the middle academy.

She is also a business entrepreneur and co-founder of Big Baller a brand clothing and footwear line for men and women. 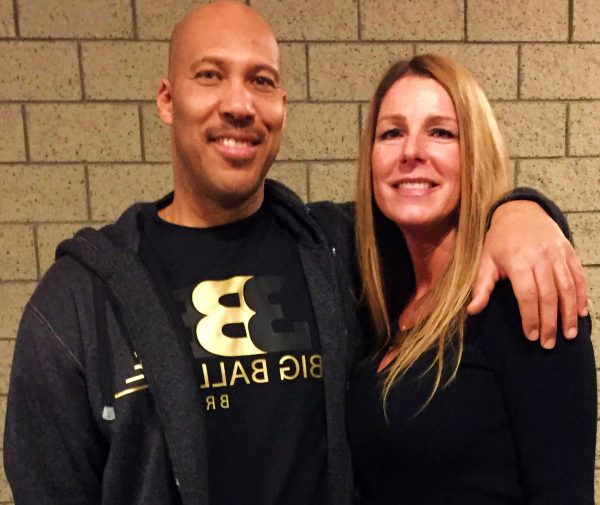 She met LaVar on the basketball court and fell in love at first sight.

According to a report, LaVar Ball had told her that same day that something would go on between the two and had repeatedly told her that he saw the two of them getting married.

Eventually, they did get married in 1997. It was a day that the couple could never forget.

He wasted no time in letting out his intentions and he got the woman of his dreams.

LaVar, a former football player and American businessman was born in 1967. 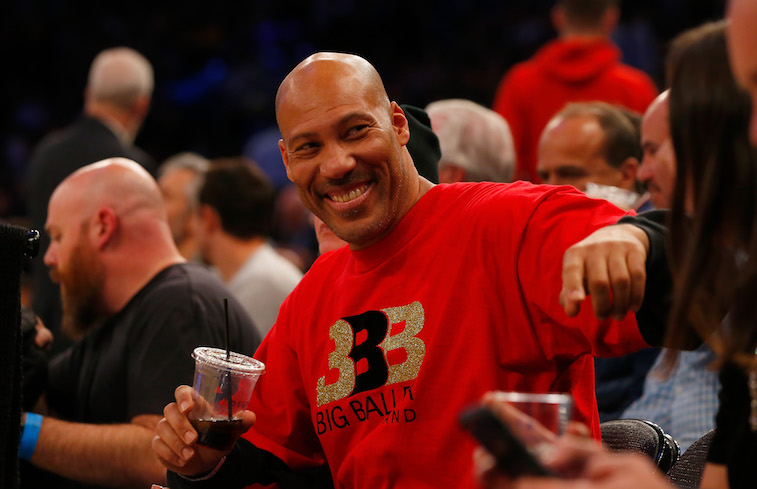 He grew in California, USA. He was raised with four siblings and two sisters.

LaVar alongside his wife, Tina, fathered three excellent kids, who chose basketball as a profession: LaMelo Ball, who plays for Charlotte Hornets as the point guard.

He played played both football and basketball during his days at Canoga Park High School, there is no doubt that he was a confident and talented athlete diverse in physical response to every game.

He went on to represent West Los Angeles College at a higher basketball level and also played for Cal State Los Angeles (where he had met Tina).

His love for football didn’t make him do away with football where he played for Long Beach City College for a year.

He had a beautiful and eventful career, currently, he is doing his best to ensure his wife is back to her full health 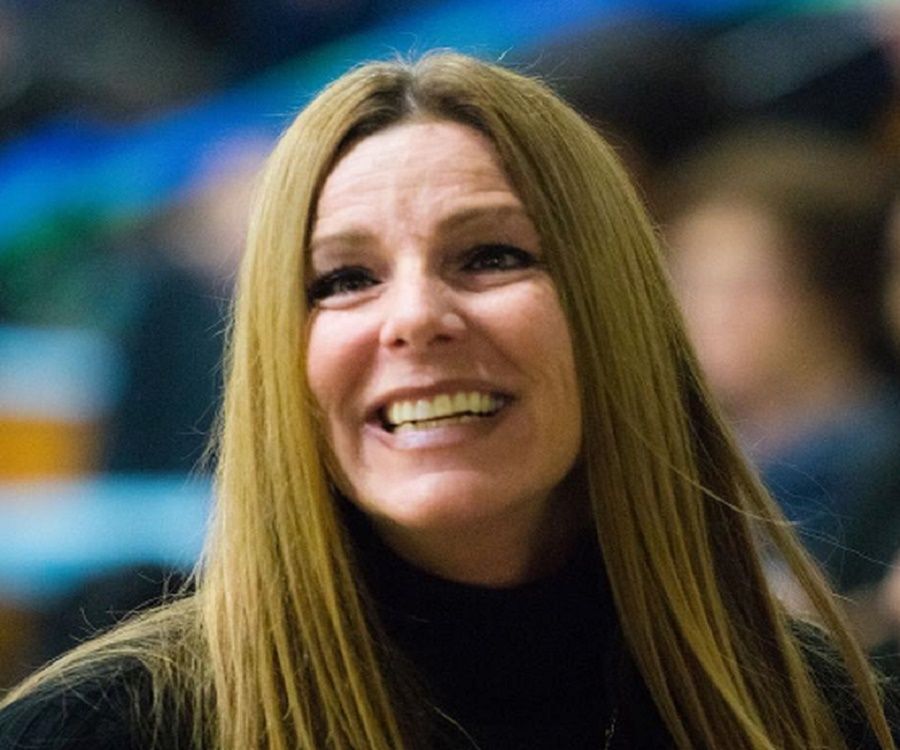 She has a net worth of $1.5 million. Tina is a reputable woman who believes in hard work.

She acquires income through little business and keeps her financial situation private.

Tina Ball is currently supporting her children in their career as well as a big support to the family’s legacy. 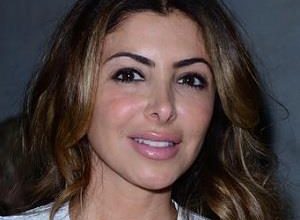