Amad Diallo has been unveiled as new Rangers player after joining from Manchester United, MySportDab reports.

The youngster earlier today saw his club reach an agreement with Rangers to send him on a loan move until end of the season.

Amad Diallo will spend the remainder of 2021-22 season in the Scottish Premier League after reaching an agreement to move there. 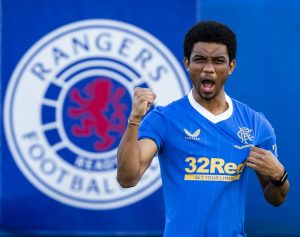 The forward has struggled for playing time with Manchester United leaving him with no choice than to make a move elsewhere.

The 19-year-old has immediately put in the squad for Rangers match on Saturday where he will be looking to make his first appearance.

Both clubs agreed for a fee in excess of £30m before the move was made with high hopes of him stepping up his football career with the Red Devils.

Things hasn’t been that good for the youngster but he has managed to featured in the Champions League and Europa League for Man United with Atalanta.

Here Is Amad Diallo Had To Say:

“I am delighted to join Rangers until the end of the season.

“It is fantastic for me at this stage of my career to have the opportunity to come to such a big club that is challenging on a number of fronts and will give me some excellent opportunities to test myself in many environments.

“I look forward to training with my teammates for the first-time tomorrow and to meeting the fans for the first time at Ross County on Saturday.” 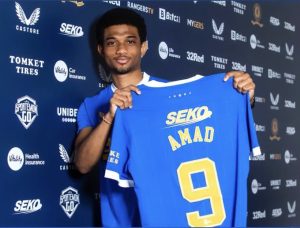 This move might be on amongst the loan move that he is expected to go to gain more playing time and experience with hopes of getting a starting shirt at Old Trafford.

Manchester United and Rangers agreement does not include an option to make the move permanent as the Premier League side still want the player. 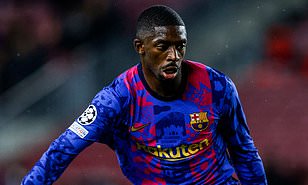 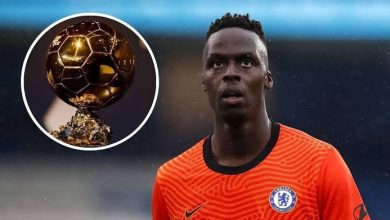 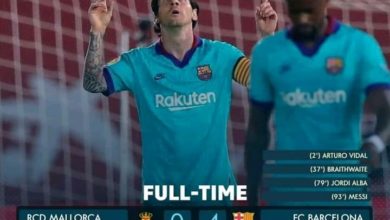