Paul Pogba could remain unavailable until the end of February due to a new injury setback.

His Manchester United career could not end in a worse way than this.

Pogba hasn’t played for United since l November after suffering a thigh injury in training with France. 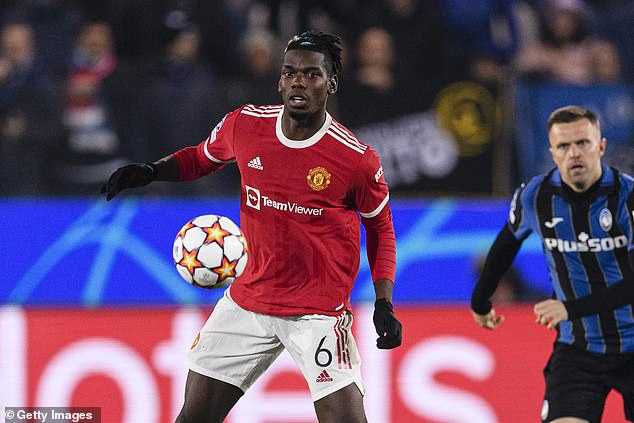 He also missed the end of Ole Gunnar Solskjaer’s reign at manager, and Ralf Rangnick’s arrival.

In December, Pogba returned back to Manchester from a warm-weather rehab in Dubai following talks with Rangnick.

Former Coach Solskjaer had predicted that the midfielder could play again in January.

However, Ralf Rangnick has now revealed that Pogba will be out for another four weeks before he can resume full training.

‘I was informed last week that it would take another four or five weeks for him to return,’ Rangnick said.

‘I’ve seen him before the training session today but I’m not sure how long it will take.

‘He’s not yet training with the players. The medical department said that his injury will last another three weeks or four weeks.

‘Also, when he is fit for train, does not mean he is also match fit. It will probably take a month or more before he can compete for the first team.

‘Training fit is different from being fit for the match and any competition and this will take time.’

Rangnick had previously said that Injured United players will rehab at Carrington in future and not leave willingly. 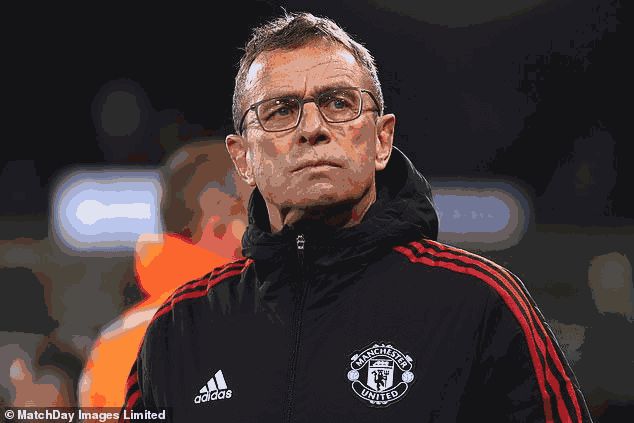 Before Rangnick got appointed, Pogba travelled to Dubai for his ankle injury recovery.

He was later seen present at his brother, Florentin’s wedding in France.

The 27-year-old is in the final five months of his contract at United with no plans to renew any time soon. 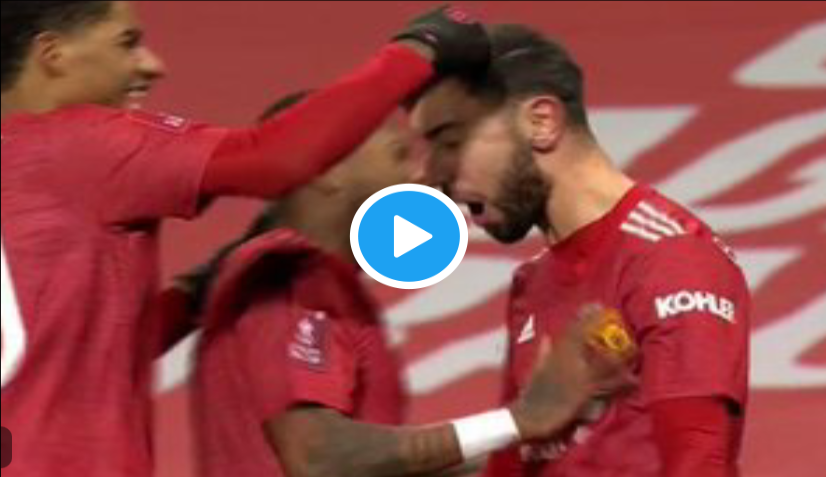 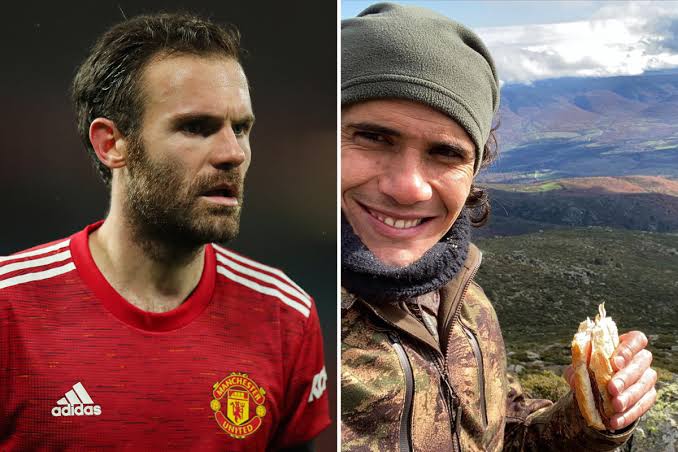 Man United Yet To Trigger Cavani And Mata Contract Option!