Manchester City will go all-out in their attempts to sign Borussia Dortmund striker Erling Haaland next summer, according to reports, with the in-demand superstar said to be their No 1 target.

Haaland is widely expected to leave his club at the end of the season, and his release clause – which will be just £64million in the summer – is certain to spark a tussle over his signature between a number of elite clubs.

City are likely to be near the front of the queue, and MySportDab has now quoted The Athletic’s report of Haaland being Man City’s main target in the next transfer window. 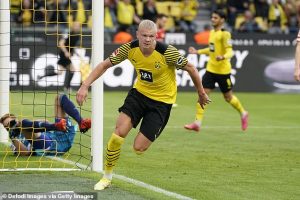 In the same report, it has been noted that the current Premier League table-toppers will also move for a left back and central midfielder, although the largest chunk of their war chest will be splashed out on a new striker.

It is said that City will ‘push hard’ to snap up Haaland, and that they are planning to hold talks with the ace’s representatives over the coming weeks and months.

Currently, it is not known whether the player himself would opt for the Etihad giants, due to the fierce nature of the competition to sign him.

Real are seemingly hell-bent on swooping for Paris Saint-Germain’s Kylian Mbappe, however, and if that switch is completed then Haaland may decide against joining. 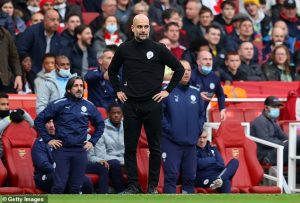 Elsewhere, Bayern Munich and PSG are expected to also voice their interest in recruiting the Norway international – but City’s project appears more enticing.

It has been reported in recent days that Barcelona would be able to piece together the eye-watering finances needed to sign Haaland, despite their off-field woes, with debt totalling over £1billion. 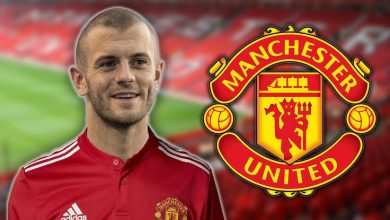 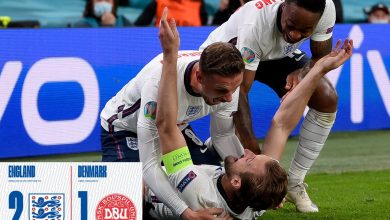