The striker has been long linked with a move elsewhere which has now been confirmed that he will be making that switch.

Juventus have confirmed agreement reached between them and Fiorentina to sign Dusan Vlahovic this January transfer window. 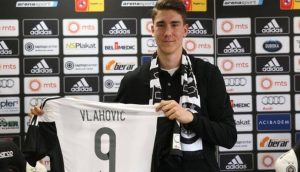 Fabrizio Romano confirmed the agreement has been reached for €75 million which is awaiting person terms.

“Juventus and Fiorentina have now reached an agreement for Dusan Vlahovic transfer.

“Juventus made an official bid of €75 million in total fee and Fiorentina are now prepared to accept.

“Dusan Vlahovic and his agent will be now in talks with Juventus over personal terms and details.

“Vlahovic would join Juventus immediately in the January window and not in the summer if all details will be sorted in the next hours.

“Vlahovic turned down proposals from Premier League clubs including Arsenal in the last month as he did for Atletico Madrid last summer.

“Juventus are now confident and pushing to sign Vlahovic as soon as possible. Work in progress.

“Fiorentina has already made an official bid to FC Basel for Brazilian striker Arthur Cabral as potential replacement for Vlahovic.

This means Arsenal have missed out yet again on another striker who could have easily been theirs.

Tottenham also were said to be in the race but apparently the striker wasn’t interest in making a move to the English Premier League as offers was turned down. 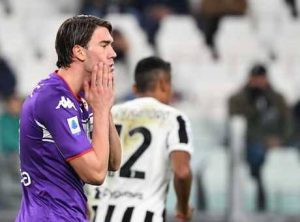 Juve will quickly complete things as official announcement will be made soon with medicals once they reach an agreement for person terms.

The Serbian move will likely make way for Barcelona to sign Alvaro Morata whose deal was turned down due to the Italian side needing to find a replacement before they allow him leave. 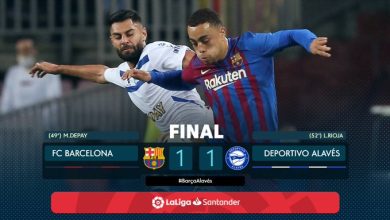 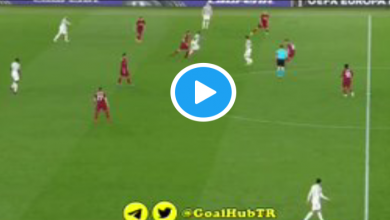