Barcelona outcast Ousmane Dembele is close to moving to Chelsea with the deal ’99 per cent done’, MySportDab reports.

The winger was told earlier this month by Barca to sign a new contract with substantial wage reduction at the Camp Nou or look for another club, with his contract at Barca expiring at the end of the season.

The World Cup winner chose the latter option after failing to agree terms at Barcelona, with MySportsDab revealing last week that the 24-year-old is available for just £18million this month.

According to Spanish news outlet ABC, Dembele is set to sign a four-and-a-half year contract for Thomas Tuchel’s Chelsea, with the Blues boss very aware of the Frenchman’s qualities having managed him at Borussia Dortmund. 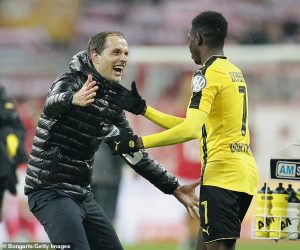 The transfer window in England doesn’t close until 11pm so there is still time for a deal to be agreed upon, subjected to work permits and medicals.

French giants Paris Saint-Germain, Tuchel’s former club, were discussing a move for Dembele this week as Mbappe set to switch to Madrid in the summer and PSG willing to offload Di Maria.

Unfortunately, Financial Fair Play restrictions have meant the French giants have failed to find a solution to bringing in the France international.

As with other clubs that showed interest, a deal for Dembele – who earns £210,000a a week at Barcelona, was only deemed feasible if they could offer players in exchange. 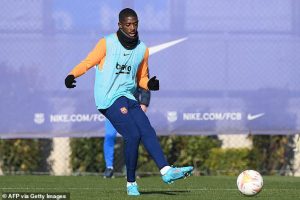 Barcelona had considered lowering their asking price of £18m but PSG would still have needed to move players out before bringing a player in of Dembele’s valuation and salary.

Dembele’s representatives also held talks with Manchester United but Rangnick’s side failed to make an offer to Barcelona – who saw deadline day talks over a loan deal for Pierre-Emerick Aubameyang in shambles.

As the transfer window comes to an end, updates will be given as regards the next destination of this player and others. 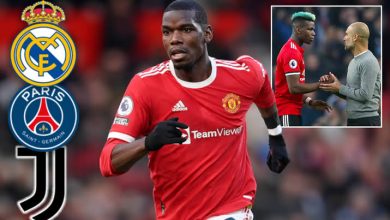 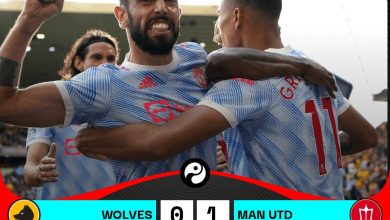 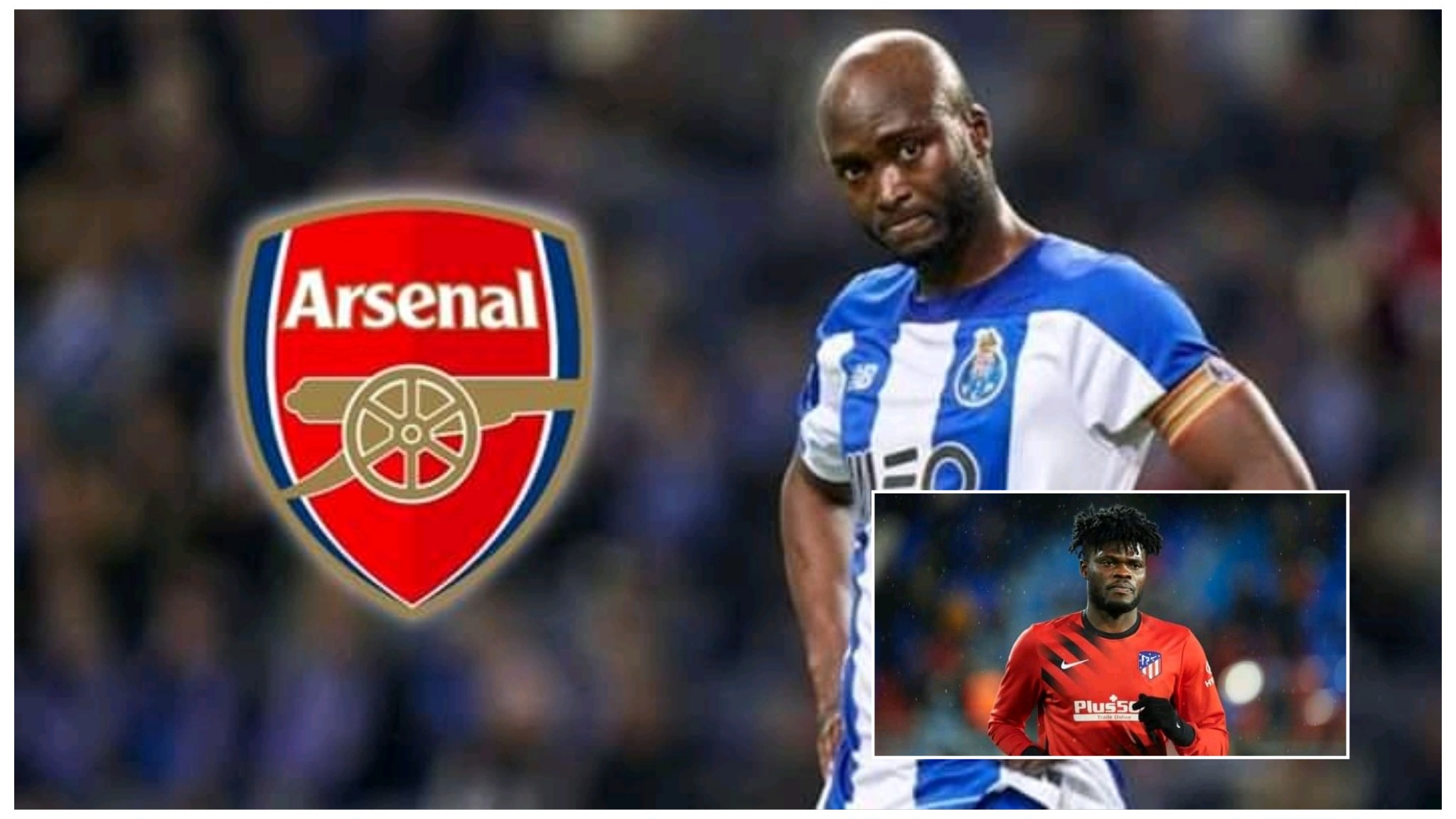 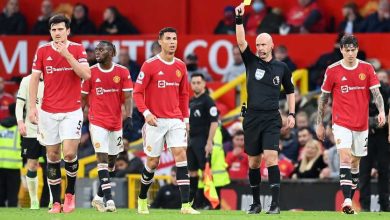