Juventus and Barcelona have approached Arsenal over the loan signing of striker Pierre-Emerick Aubameyang, MySportDab reports.

Although there is no offer on the table as yet as it would be a difficult deal to do given Aubameyang’s wages, thought to be around £350,000 a week, but the intention to sign him has been made.

Aubameyang, who was stripped of the captaincy in December, has been left out of Arsenal’s squad for their warm-weather training camp in Dubai. 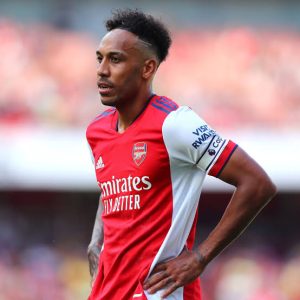 Mikel Arteta has clearly shown no intention of bringing the former captain back into the fold has he had opted for Lacazette and a host of young players to fill in his vacant spot.

The out of favour ex-captain has interested a host of clubs in Europe and beyond as Marseille, Sevilla, Paris Saint-Germain and AC Milan have all expressed an interest in this transfer window too.

Saudi Arabian clubs Al Nassr and Al Hilal have made loan offers, with obligations to buy but it was reported earlier this month that the 32-year-old would prefer a move to a top European club if a deal can be agreed.

Barcelona, who are in the middle of finalising a loan move for Adama Traore with an option to buy for £30m, are hoping to free up wages if they can offload winger Ousmane Dembele. 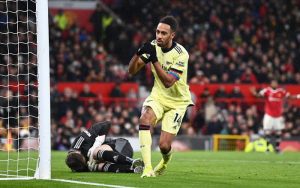 Juventus have agreed a deal to sign Dusan Vlahovic. This could have knock-on effects for Alvaro Morata, who is on loan at Juventus from Atletico Madrid and wants to go to Barcelona.

Arsenal are open to allowing Aubameyang to leave as they are also in search for a new striker – but the deal would have to be financially acceptable to the club. 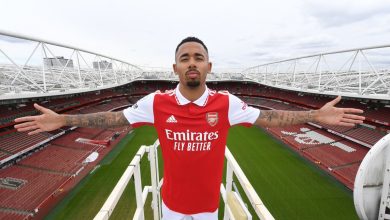 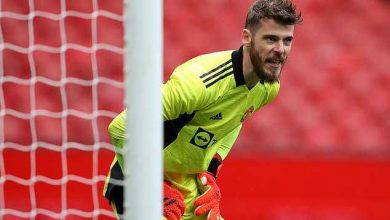