Premier League shareholders are expected to have a meeting on Monday to talk about the shutdown of football.

Half of this weekend’s EPL fixtures have been called off due to widespread cases of Covid-19.

Brentford Coach Thomas Frank is one of the managers asking for the league to temporarily stop so the affected teams can recover. 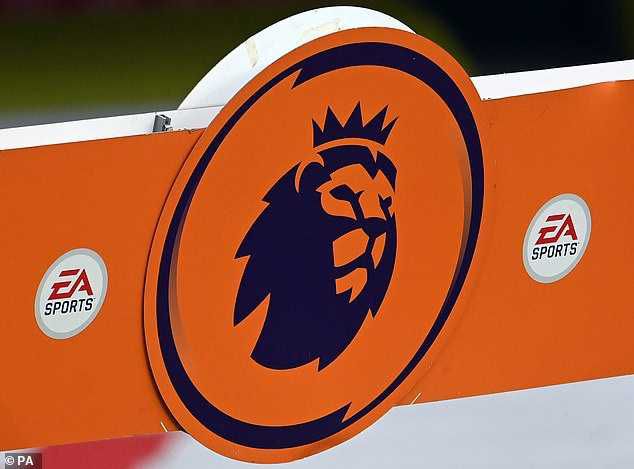 But, According to The Times, Premier League chiefs will on Monday talk about a potential shutdown.

The meeting means that the other half of Premier League matches planned for this weekend will still be played.

Some of those matches are Arsenal Vs Leeds and Tottenham Vs Liverpool on Sunday.

Wolves will host Chelsea at home and Manchester City play away at Newcastle.

Manchester United’s match against Brighton on Saturday is one of five matches called off this weekend.

United had only seven players available for the match against the Seagulls and have closed their Carrington training complex until next week Tuesday.

Manchester United’s next match after Brighton is a game at Newcastle on December 27. 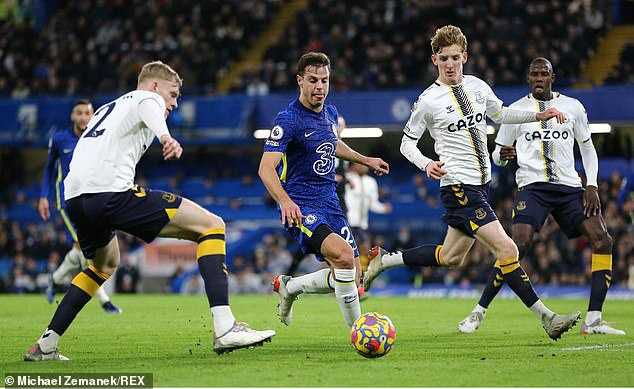 Overall, nine EPL matches have been called off due to outbreaks of the Omicron variant.

On Thursday, The Premier league insisted that no temporary stoppage will take place and the top-flight will do everything possible to stick with the current winter schedule.

However, there is now uncertainty ahead of the stakeholders meeting on Monday. 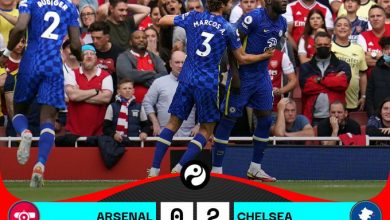 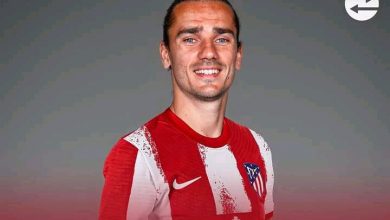