The Nigeria Football Federation has now sacked Gernot Rohr as the Coach of the Nigerian national football team, MySportDab reports.

Augustine Eguavoen has been appointed as interim manager of the Super Eagles for now.

Gernot Rohr had been in charge of the Nigeria Super Eagles for over three years. 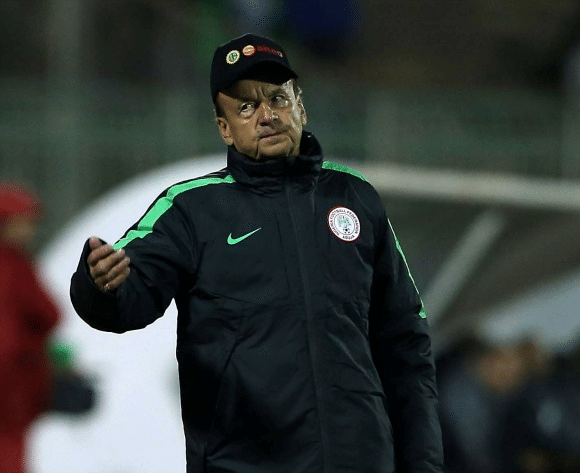 Dr Mohammed Sanusi, General Secretary of the NFF said: “The Nigeria Football Federation has now ended all relationship with Mr Rohr. We thank him for his services to the Nigeria Super Eagles.

“We would also like to thank the Federal Ministry of Youth and Sports for working with us all through.”

Nigeria’s new interim manager, Eguavoen was previously a player of the Super Eagles. 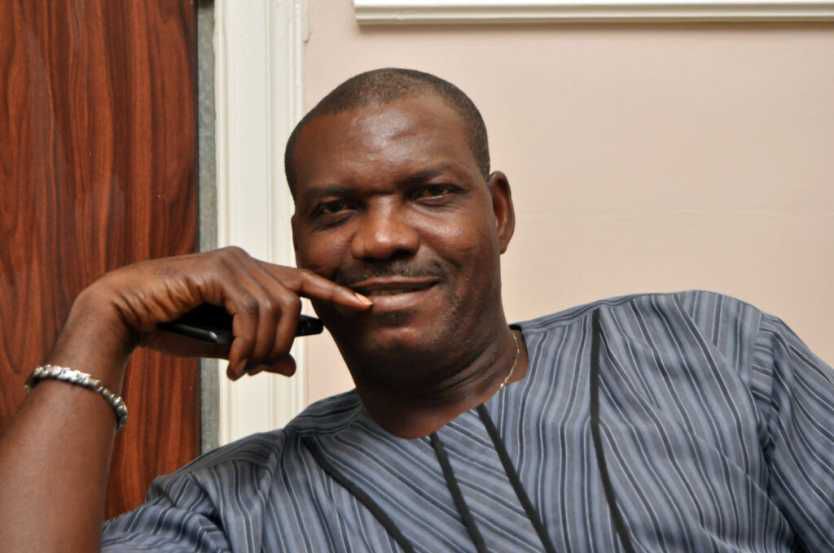 He was captain when Nigeria won the Africa Cup for the first time in Tunisia 27 years ago.

He will now remain in charge of the team ahead of the 33rd Africa Cup of Nations in Cameroon starting on 9th January.

The NFF are still expected to announce the appointment of a new Head Coach soon. 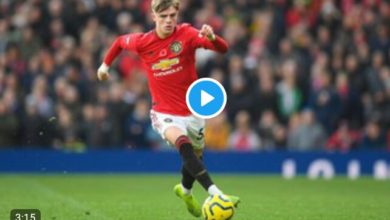 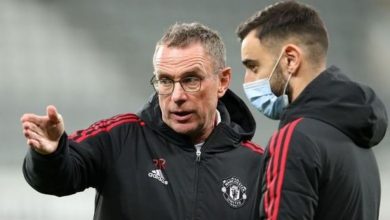 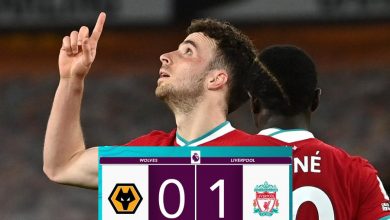