Manchester City are now reportedly ready to accept a €45 million (£38 million) offer from Barcelona to sign Ferran Torres, as opposed to the club’s €60 million (£51 million) of the attacker.

It is believed that Manchester City considers the offer fair for the Spanish international, who is eager to return to his homeland.

According to Mundo Deportivo, Txiki Begiristain, director of football at Manchester City is “ready to accept” the low-ball offer from Barcelona.

Despite Barcelona’s financial difficulties, the La Liga giants appear to be able to afford Torres during the January transfer window. Xavi Hernandez admires the City forward, seeing him as a perfect signing for the Catalan club. 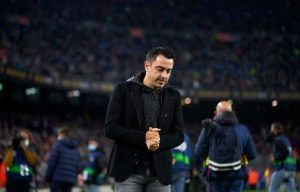 According to the report, Torres has informed Pep Guardiola personally that he is leaving City.

Since joining the club last summer, the forward has been a revelation, filling in as a false 9 with impressive results.

While Torres has been out with an injury this season, the former Valencia star has been productive since signing for Manchester City last summer.

The winger has 16 goals in 43 appearances for City, and was even touted by some fans to become the perfect replacement for Sergio Aguero. 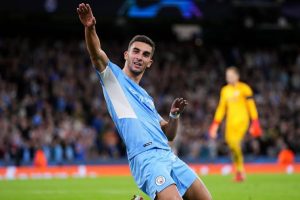 However, with Torres set to leave for Barcelona later this month, it appears that this storyline will never be realized. Furthermore, City must act wisely in replacing the youngster.

With City able to recoup close to £40 million for the winger, it may enable them sign a replacement and the only viable option would be Erling Haaland, whose Dortmund team just crashed out of the Champions League. 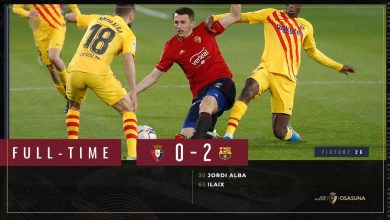 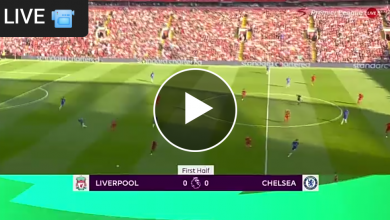 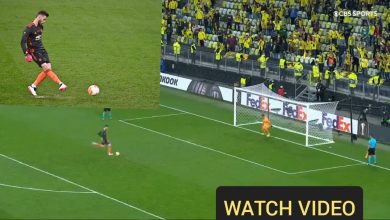