The new boss is keen on making new addition in the midfield section ahead of the January transfer window coming up.

Sergej Milinkovic-Savic is now amongst the targeted players Ralf Rangnick will be looking to bring in when the transfer window opens. 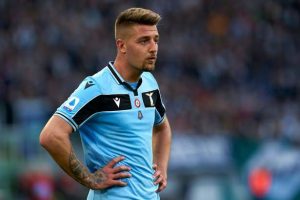 The Serbian won’t be coming at a cheap price despite that being the reason his move to Old Trafford collapsed the first time of trying.

Manchester United will have to pay big once again to get the services of the player who had been exceptional for Lazio over the years.

Ralf Rangnick also have other options lined up including West Ham United star player Declan Rice who is wanted by Chelsea.

Manchester United are said to be monitoring Sergej Milinkovic-Savic’s situation at Lazio ahead of the January window.

The Serbian midfielder looking for a new challenge elsewhere and Old Trafford could be the place he sees as his next home.

He will not come cheap, though, with Il Messaggero reporting that the Red Devils or any other suitor would need to part with around €75 million (£64m/$85m) in order to get a deal done.

This might be a problem for the Premier League side who are not expecting to spend that big in the market despite funds being made available.

It was reported earlier when Ralf Rangnick took over as Manchester United manager that will be given €100 million to sign new players. 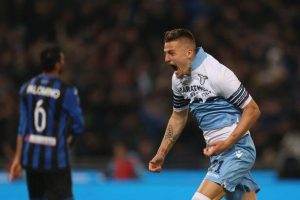 Although, he isn’t looking at making much changes as the only target is to get another midfielder when the January window opens.

Manchester United will also be looking to lose some players in their team with the likes of Anthony Martial and Donny van de Beek set for exit in January which is likely to happen. 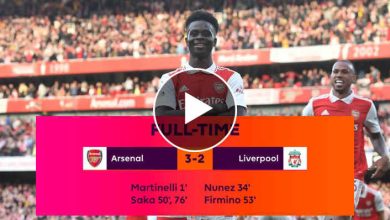 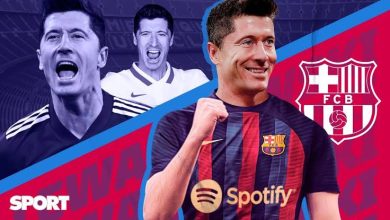 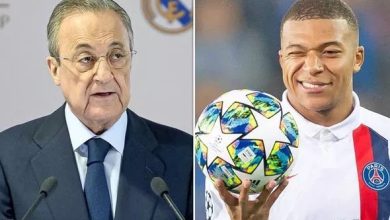