Timo Werner scored a brace as Chelsea were held to a 3-3 draw against Zenit Saint Petersburg, MySportDab reports.

The match started out with both teams showing so much quality going forward against each other in a match which provided lots of goals.

Timo Werner gave Chelsea a 0-1 lead with just 2 minutes gone in the encounter after a good teamwork saw Andreas Christensen with the assistance. 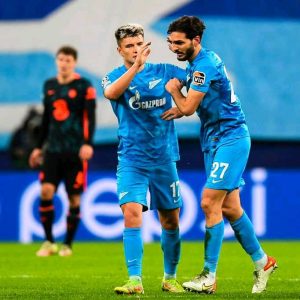 Zenit Saint Petersburg were not push over as they showed so much quality with the game going on with more opportunities created.

The home side pulled back level 1-1 in the 38th minute of the first half through Claudinho who made sure he finished off against the goalkeeper.

They took the lead immediately in the 41st minutes through an outstanding finish from Sardar Azmoun who was assisted by Malcolm to make the scoreline 2-1.

The first half of the encounter came to an end with Zenit Saint Petersburg 2-1 Chelsea as they both headed for the break with an advantage to the home side.

The second half was the same as the goals kept on coming from both ends who managed to keep things good after 90 minutes.

Zenit Saint Petersburg held onto their lead which was looking good for them as they approached the 60th minute and counting.

Romelu Lukaku pulled Chelsea back level in the 62nd minutes, thanks to Timo Werner who made available of the assist which saw the scoreline turned 2-2 for the Blues.

It was all good and evenly balance with the game going on until Timo Werner put the Premier League side back in the lead 2-3 in the 85th minute after a brilliant finish. 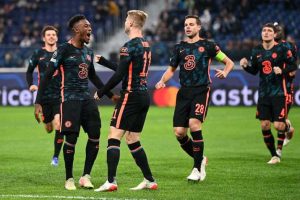 Things were looking in favor of the Blues until a late goal from Magomed Ozdoev saw the home side coming back level 3-3 in the encounter.

The match ended with Zenit Saint Petersburg 3-3 Chelsea as the Blues finished second on the group after 90 minutes. 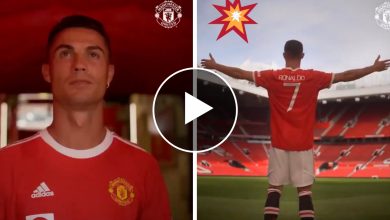 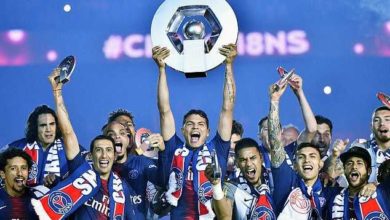 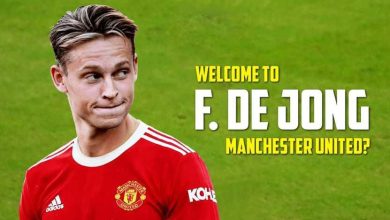