Jorginho scored a brace as Chelsea escaped with a narrow 3-2 win against Leeds United in the English Premier League, MySportDab reports.

The first half was good coming from both teams who had one goal each in the 45 minutes that was filled with opportunities from the two sides.

First 20 minutes of the encounter was evenly balanced without a goal being scored by either Chelsea or the visiting side who were the ones being pressured. 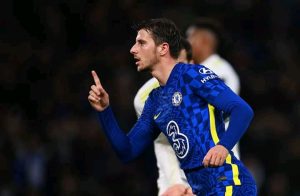 Leeds United took the lead in the 28th minute from the penalty spot, thanks to Raphinha who scored to make the scoreline 0-1 as it progressed.

The Blues carried on pushing with everything they had as they wanted to immediately make a comeback which didn’t happen for them.

The goal finally came in the 42nd minute of the first half through Mason Mount who teamed up with Marcos Alonso for the equalizer to make things 1-1.

The first half of the encounter ended with Chelsea 1-1 Leeds United as they both went inside for the break with the advantage going to none of both teams.

It was a good start in the second half which saw the Champions of Europe dominating things while the away side continue to defend hard.

Leeds United were okay to see the scoreline remain 1-1 as they carried on hoping to take the lead or savage one point by making sure they held on to the result.

Chelsea didn’t have to wait much before taking the lead in the 58th minute of the second half as Jorginho scored from the penalty spot to make it 2-1 for the Blues.

More action as yellow cards were shown in game which was so much tight with both teams going after each other man for man at Stamford Bridge. 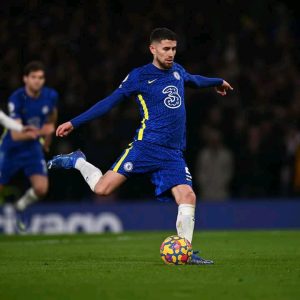 Joe Gelhardt scored in the 82nd minute to send the away fans going wild after converting from a low cross to make the scoreline 2-2 for his side.

A late penalty for Chelsea saw Jorginho scored to make it 3-2 which was how the match ended against Leeds United who were unlucky to get one point after 90 minutes. 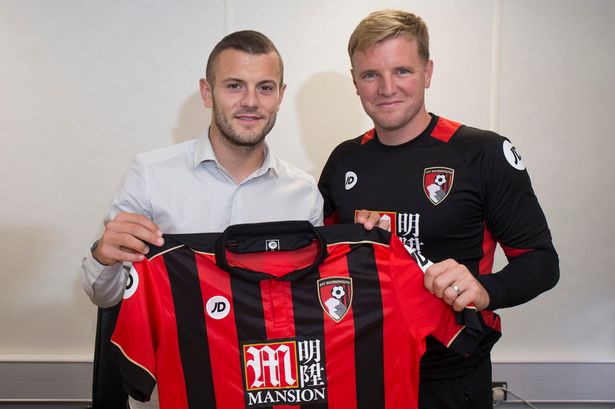