Both teams had it fair enough going forward in the first half of the encounter which didn’t provide too much goals despite how it looked.

Brentford held things down in the first 15 minutes of the encounter which saw the Champions of the Premier League unable to make anything happen. 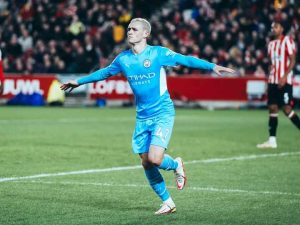 Man City broke the deadlock in the 16th minute of the encounter thanks to Phil Foden who benefitted from Kevin de Bruyne’s assist to make the scoreline 0-1.

More opportunities kept coming for Manchester City who dominated things but couldn’t find a way to make the goal increase as they continued.

Nothing happened as they approached the final few minutes left to be played with more opportunities and nothing to show out of it all going forward.

The first half of the encounter ended with Brentford 0-1 Man City as they both headed inside for the break with an advantage over to the Citizens after 45 minutes.

The second half showed sign of promises coming from both teams as they carried on after the first 45 minutes of the encounter.

Man City looked good as they progressed with the match hoping to find another goal which will settle things for them.

Brentford had to make everything possible happen to keep them from going further down as the pressure continue to be on them.

They approached the final few minutes left with the scoreline still the way it is 0-1 to Manchester City who were already looking good. 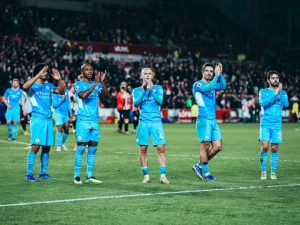 Aymeric Laporte scored in the 87th minute of the game but VAR ruled out the goal as the scoreline remained 0-1.

The match came to an end with Man City taking all three points from a 0-1 win against Brenford away from home to remain top of the table. 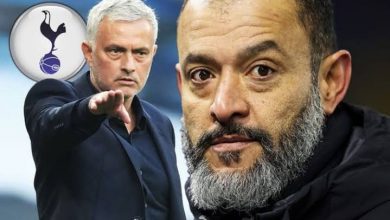 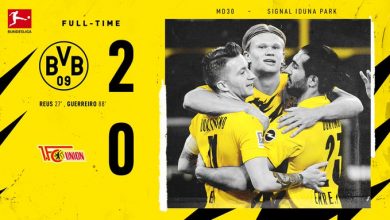 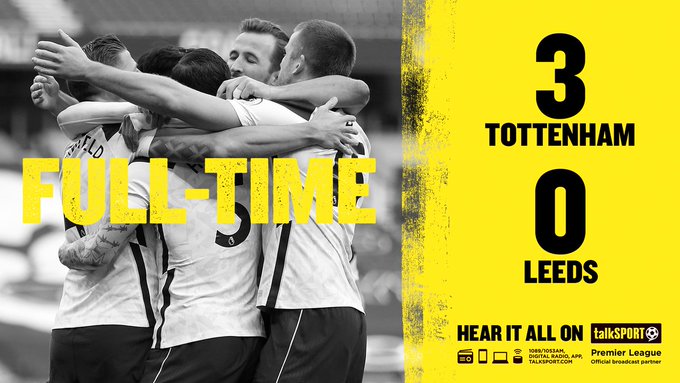 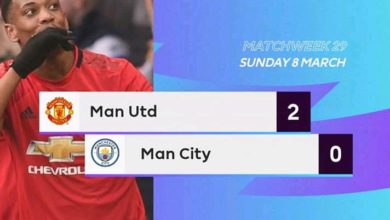