Eden Hazard return to Chelsea might not be happening ahead of the January transfer window, MySportDab reports.

The former Blues forward has been linked with a return to Stamford Bridge ahead of the January window.

Other clubs have also shown interest on Eden Hazard who they wanted to sign away from Real Madrid due to his lack of playing time. 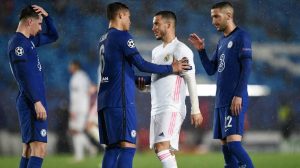 West Ham United saw their offer of €21 million for the Belgian turned down by Real Madrid who claimed it was disrespectful to them.

Newcastle United amongst other are also looking at the opportunity of signing the former Chelsea man.

The Belgian is not looking to exit the Santiago Bernabeu anymore as he will be seeing out his contract.

Eden Hazard does not want to leave Real Madrid in the new year as he is expecting a new baby, according to reports reaching us from AS.

The Belgian has been tipped to leave the Santiago Bernabeu over the past year, having failed to live up to the hype of his arrival from Chelsea thanks to a rough run with injury.

But any move in January is unlikely to happen as the forward is awaiting the arrival of a new child and will not want to disrupt his family.

This means a move to Chelsea is likely not on the table and might not be happening when the January window opens.

Real Madrid also gave Eden Hazard another chance as he was part of the starting lineup and played 90 minutes against Cadiz. 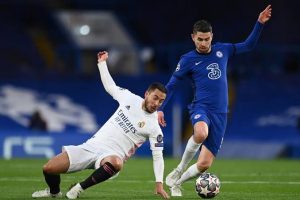 This is also another sign that he might not be leaving the club who are now looking to give him a good fighting chance to prove himself.

The player who left Chelsea with high expectations ended up being one of the biggest transfer blunders by Real Madrid who have been unable to use him one full season. 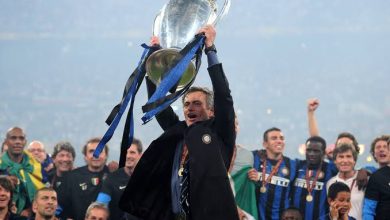 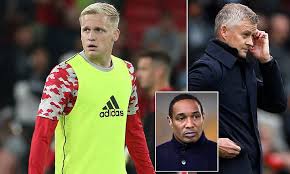