Chelsea Vs Everton is set to go down later tonight in the English Premier League as starting lineup is already out, MySportDab reports.

The Blues are up against the Toffees later tonight in a game which could see them narrow the gap on table leaders Manchester City who won 7-0.

Chelsea Vs Everton early predicted lineup is out as the game will be going down later at night in the English Premier League. 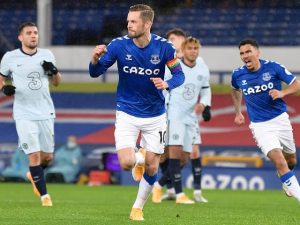 Clubs are already feeling the heat that is always meant to be there during the December period which players will have so much games to play.

Thomas Tuchel who has been dealing with so much is expected to name a good starting lineup tonight which they also needs to produce result.

Chelsea last game against Leeds United wasn’t that easy despite them coming out of it victorious.

Thanks to Jorginho who scored two penalties and Mason Mount who pulled them level after they went down from the first goal scored.

The Blues has been struggling so hard to get their head in matches as many of their players are currently out injured.

Chelsea Vs Everton will see some players making their return but won’t be looking to start the encounter as they need more time to be match fit.

It is expected to be a good one for the Blues who are up against another struggling team.

The Toffees suffered a horrible defeat to Crystal Palace in their last match which saw Connor Gallagher scoring a brace for the Eagles. They will be also looking to bounce back against Chelsea in this encounter which they are badly in need of all three points for the sake of their manager. 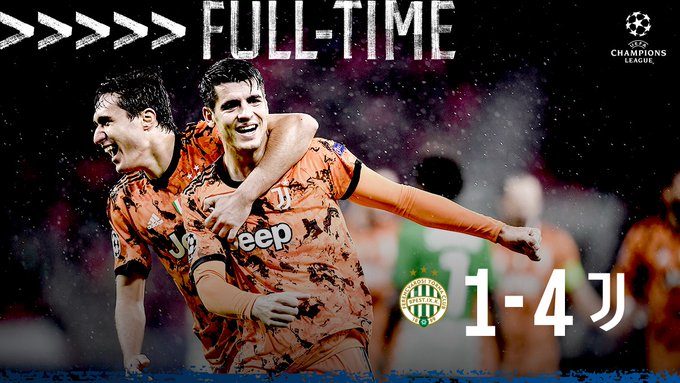 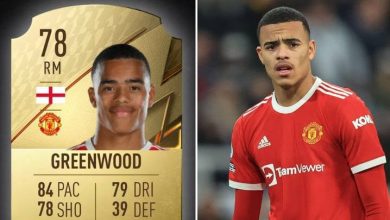