Wolverhampton Wanderers player Adama Troare is eager to make a move to Real Madrid ahead of 2022, MySportDab reports.

The Spain International is currently linked with a move away from Wolves who are also open to allowing him leave at the right price.

Many Premier League clubs already lining up a potential move for the big attacking player who is now considering only Real Madrid. 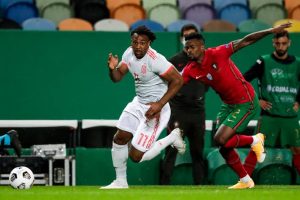 The like of Chelsea and Liverpool are the closest when it comes to the race to sign Adama Traore from Wolverhampton Wanderers.

It seems he won’t be considering remaining in the English Premier League with him eyeing a move to Real Madrid instead.

Wolves winger Adama Traore is eager to join Real Madrid, according to reports reaching us from the El Nacional.

The 25-year-old’s agent has already contacted the Blancos over a potential deal, despite the fact he began his career in Barcelona’s La Masia academy.

Liverpool have also been linked with Traore, who could be available for around £18 million ($24m).

No confirmation of any bids yet as there all are still speculations which could result into something when the January window opens.

Adama Traore is one of the most skilled player in the English Premier League since he made himself known with the Wolves.

He has managed to remain consistent which saw him making his international debut for Spain national team during the year.

Things are currently not looking that good as he is set to make the move elsewhere when the window opens in attempt to join a bigger team. 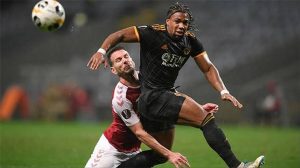 The fully built player has his mind set on joining Real Madrid when the time comes for him to make that much needed move to a top club.

We wait to see how it goes with the window just few weeks away from opening in January 2022. 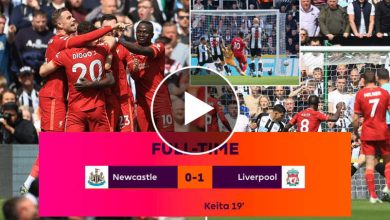 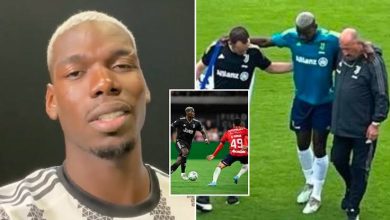 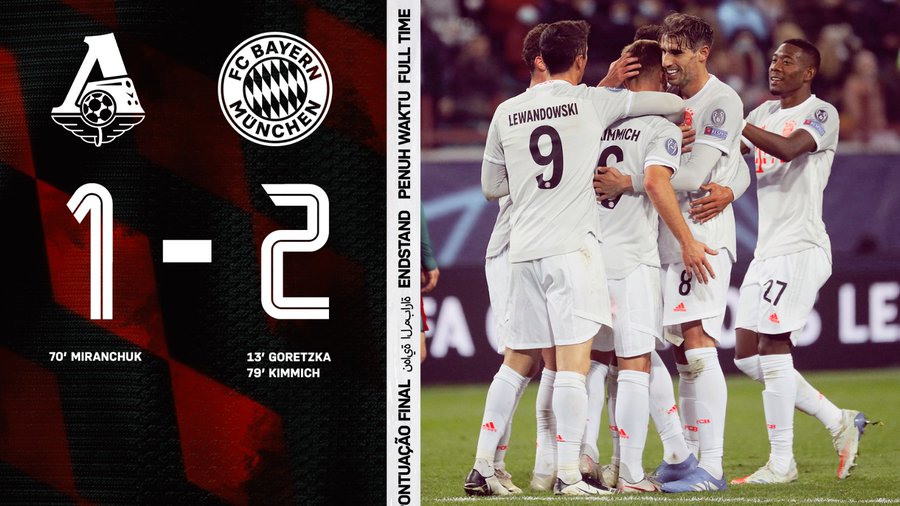 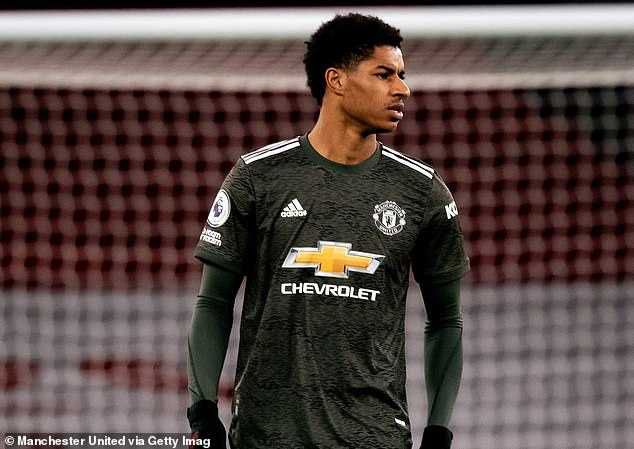