Hakim Ziyech scored the only goal as Chelsea beat Malmo 0-1 in Sweden to move top of the group, MySportDab reports.

An evenly balance first half encounter between Malmo and Chelsea which ensured no one was able to find a breakthrough.

It was looking good for the UEFA Champions League holders who made sure they press and gain control of the ball possession while going forward. 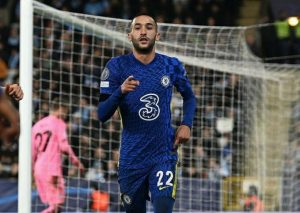 The home side had to make sure their defending was perfectly placed for incoming attackers from their opponent which failed to cause them any harm.

The first half ended with Malmo and Chelsea heading into the break with a 0-0 goalless scoreline which wasn’t pleasant for the away side who dominated.

The second half was much more interesting as one goal was recorded with so many good opportunities coming from both ends after 90 minutes.

Things continued to look dicey for Chelsea who were doing everything good but unable to make some thing happen with all their dominance.

Finally the goal came in the 56th minute of the second half thanks to Hakim Ziyech brilliance with assistance from Callum Hudson Odoi to make the scoreline 0-1 as it progressed.

Malmo were disappointed as all their effort defending was ripped apart by just one mistake which led to them conceding and found down in the second half.

That didn’t stop them from making sure they fight to get the leveler which was very difficult as the game progressed further.

Just the one goal was separating them as the opportunities kept on coming with the Premier League side looking to increase their lead which was slim. 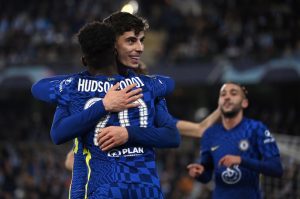 Nothing could happen as the match was getting closer to the last few minutes of play which the referee added more to it.

The game came to an end with Malmo 0-1 Chelsea which sees the visitors getting all three points form a narrow result to top the group. 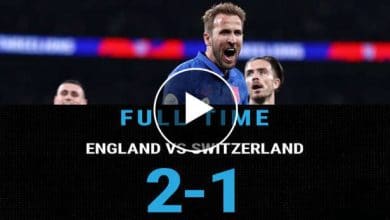