Both Leroy Sane and Thomas Muller scored a brace each as Germany thrashed Liechtenstein 9-0 in their FIFA World Cup qualifier, MySportDab reports.

The first half of the encounter was all about the German making things happen in term of scoring goals which came fast as the game progressed.

Things started badly for Liechtenstein who saw their player Jens Hofer sent off in the 9th minutes after a bad tackle. 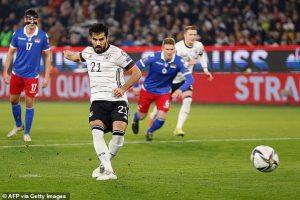 It took Germany 11 minutes to get the opening goal which was scored by Ilkay Gundogan who converted from the penalty spot to make the scoreline 1-0.

An own-goal from Daniel Kaufmann gave the home side a 2-0 lead in the 20th minute of the first half after so much pressure saw another goal coming.

Leroy Sane immediately increased the lead in the 22nd minute to 3-0 thanks to an amazing finish which saw the forward making the advantage doubled.

Marco Reus extended thing to 4-0 in the 23rd minute leaving the visitors chasing shadows with their one man down which they couldn’t do anything about.

The first half carried on with more opportunities coming for the Germans who were totally in control of everything going forward.

The first half of the encounter ended with Germany 4-0 Liechtenstein as they both headed for the break with a advantage to the home side who were cruising hard.

The second half was exceptional coming from the home side who were unstoppable in all their dealings going forward as the goals kept hitting the back of the net.

Germany continued where they stopped in the first half by making things 5-0 in the 49th minute thanks to Leroy Sane who made it his brace.

Another one once again in the 77th minute against Liechtenstein to make it 6-0 which came through Thomas Muller.

It was 7-0 in the 80th minute of the game with goal coming from Ridle Baku who finished off neatly.

Thomas Muller brace in the 86th minute made things 8-0 as the game carried on further with more opportunities. Goppel own goals in the 89th minute made things 9-0 as it became a nightmare for the visitors who were doomed.

The match came to an end with Germany 9-0 Liechtenstein which saw the Germans make light work of their opponent in the FIFA World Cup qualifiers. 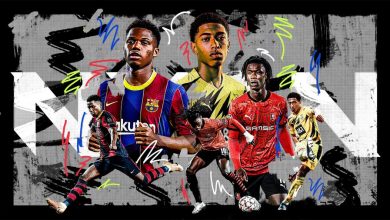 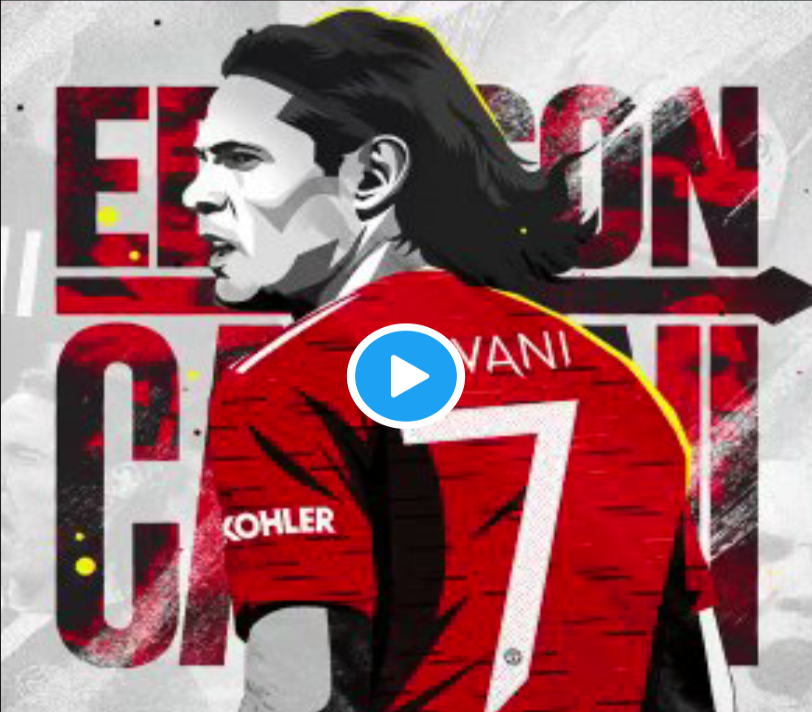 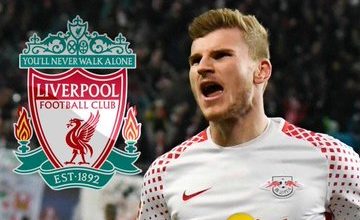