Cristiano Ronaldo scored yet another important goal for Manchester United in the Champions League match against Atalanta, MySportDab reports.

Ronaldo saved United from another lose at Bergamo on Tuesday night.

The Portuguese scored United’s two goals in a 2-2 draw at Atalanta. 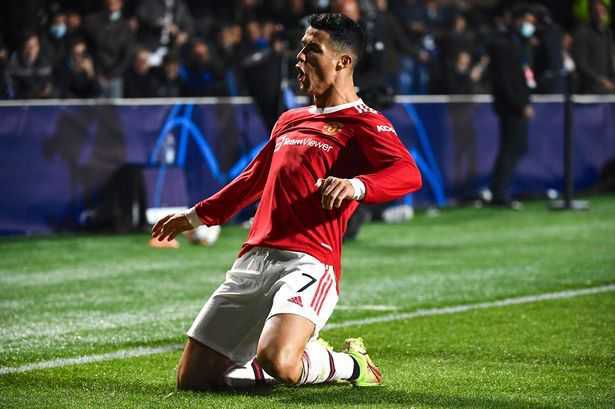 Speaking about Ronaldo’s goal, Solskjaer said: ‘Cristiano is a fantastic person and that’s what he does.

‘There’s no one better we could have hoped for the ball to fall to than him. That technique was sensational.’

Ronaldo was previously criticised for not working hard enough for the team, and Solskjaer added: ‘There’s no how the Chicago Bulls had a problem with having Michael Jordan.

‘We all have different responsibilities. Cristiano is a group leader and what he does is score goals. He provides crazy moments. He’s getting more better.’

Ronaldo has now scored nine goals in 11 matches since his return to Manchester United in the summer and five goals in four Champions League games. 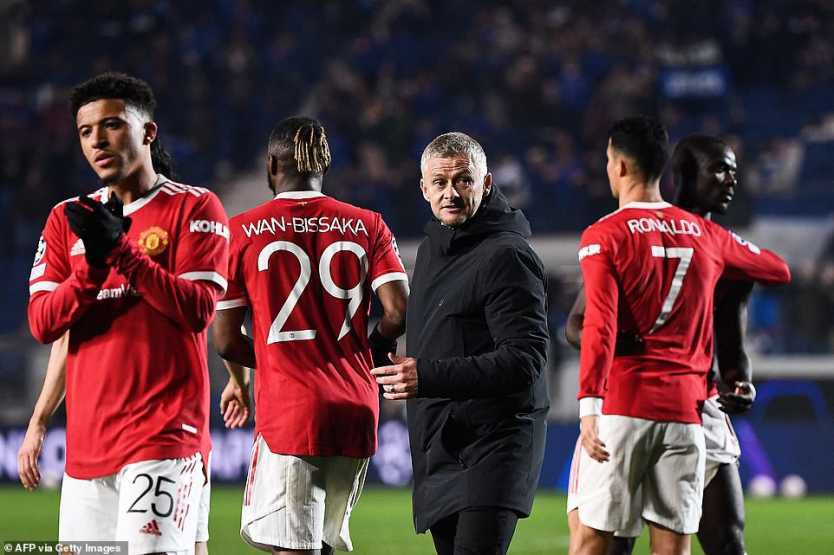 Speaking after the match, Ronaldo said: ‘The first goal i scored was very important to help my team and I am very delighted. We never gave up and still believed.

‘It was hard in the beginning and we knew they would make us work very hard, but we dealt with it. We must still improve and adapt better.’ 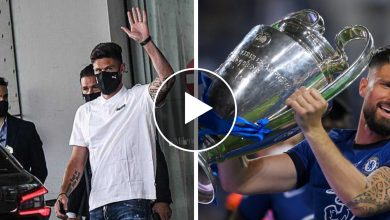 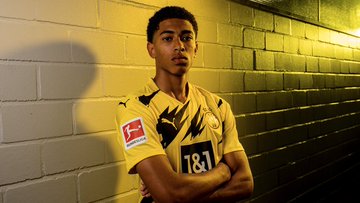