Chelsea wants to bring back Conor Gallagher who is on loan with Crystal Palace since the summer window, MySportDab reports.

The Blues have been monitoring his performance with the Eagles which has been exceptional.

Conor Gallagher is also attracting interest from other clubs who are looking to tempt Chelsea into selling the midfielder to them after his loan move with Crystal Palace. 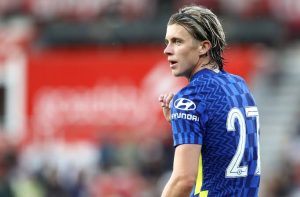 The London club is also preparing to bring him back to Stamford Bridge as he has shown so much quality and what he can add to Thomas Tuchel’s side.

Conor Gallagher will be given the chance to break into Chelsea’s first-team set-up next season, according to reports coming from the Daily Mail.

The report claims the Blues refused to include an option to buy in all loan offers made for the midfielder during the summer before he was sent out to develop more.

Gallagher, who eventually settled on a temporary swap to Crystal Palace, was also wanted by Newcastle and Leeds as they are also part of the clubs looking to make a move.

Should he fail to break into the first team, however, Chelsea could look to sell him on while his stock is high.

With the 21-year-old having recently made his England debut in the 10-0 drubbing of San Marino.

He has now been seen as a player any top team in Europe wants to sign which is a good thing for the Blues.

They could either make money with him or decide to make him the perfect Jorginho or NGolo Kante replacement in the midfielder with both players getting old. 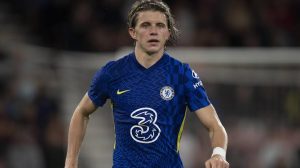 The London club will be hoping he can carry his form back to Stamford Bridge when he makes his return with them looking to build the team around him next season.

He will be getting regular playing time which would help him grow more into the team as they won’t be looking to allow him to leave and regret it. 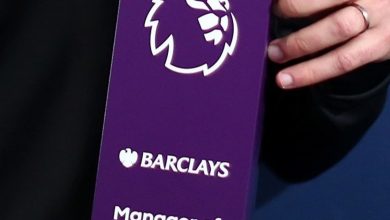 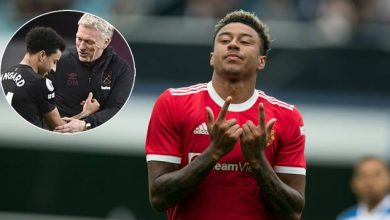 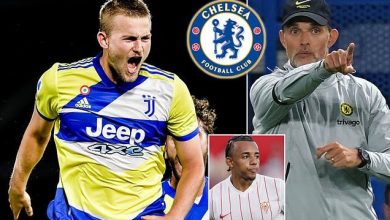 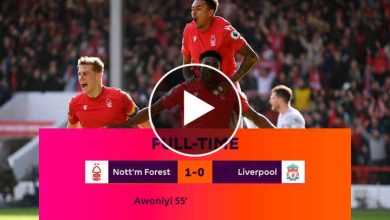