Arsenal are still interested in making a move for Dani Ceballos who spent time on loan with them, MySportDab reports.

The Spain International has been looking to make a move away from Real Madrid where he has struggled to get playing time.

Two seasons on loan with Arsenal and now the midfielder might be permanently making a move to the Emirates Stadium ahead of the January window in 2022. 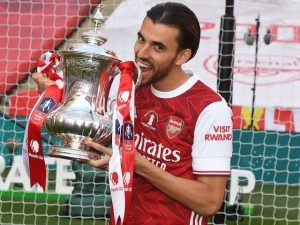 The Gunners are not the only side interested in move as Real Betis are also considering making an attempt to sign him when the window opens.

The midfielder is open to a move as he doesn’t think his future is safe with Los Blanco with him currently out injured.

The 25-year-old returned to Real Madrid in the summer after a two-year loan spell at Emirates Stadium.

Although he has missed the start of the season through injury which has kept him out from fighting for his place with the team.

The Gunners are keeping tabs on Ceballos’ situation with a view to possibly bringing him back to the club in 2022.

A permanent move was almost done last time he was on loan in England which didn’t happen as they opted for Martin Odegaard.

Arsenal are now looking into signing Dani Ceballos who was once tipped to seal a permanent move to the Emirates Stadium.

During the Spaniard time in England, he won’t the Emirates FA Cup and went on to win the Community Shield the following season before leaving. 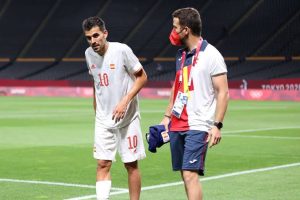 Mikel Arteta could finally get the player on a permanent basis which will see them be spending close to €30 million or less with the player value likely to have dropped.

Real Madrid were looking to sell at €50 million which Arsenal had to use that same amount to sign Martin Odegaard instead. 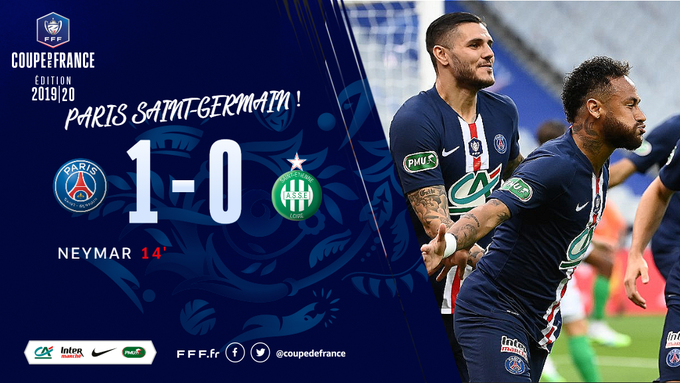 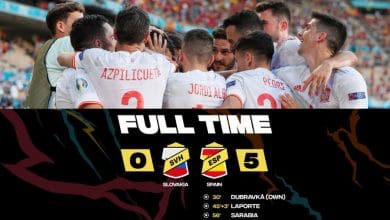 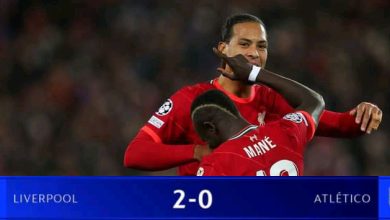 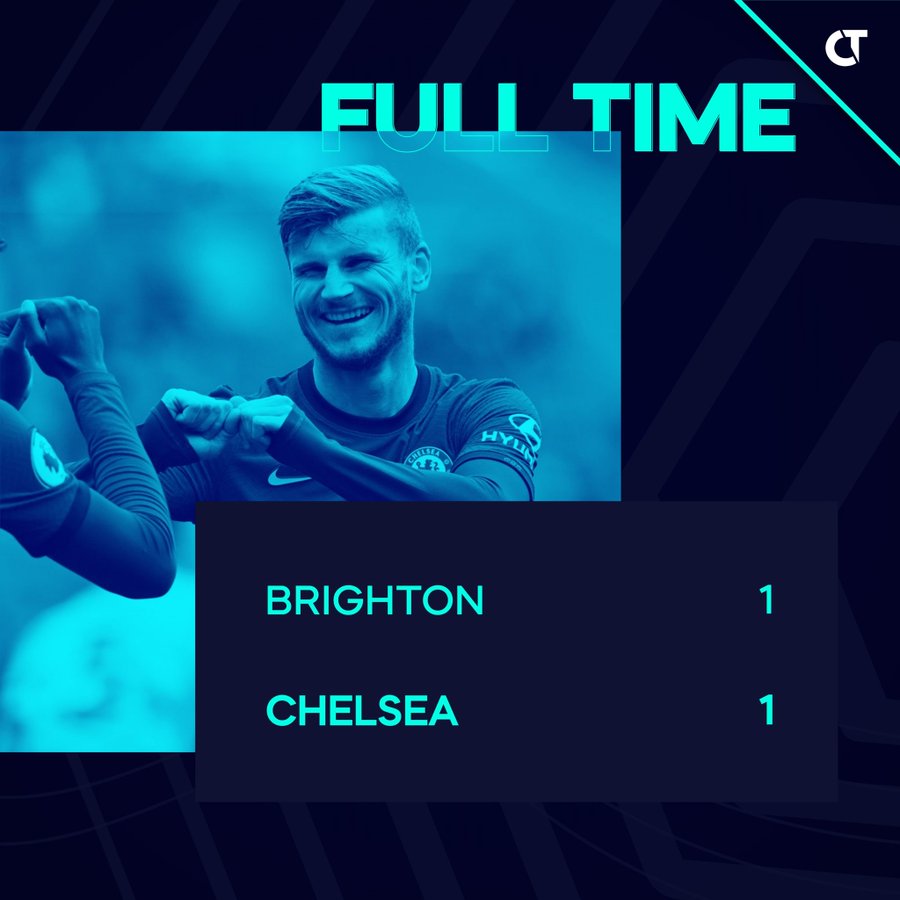