The Ivory Coast defender is linked with a move to Spurs which could see him get regular playing time he struggled for at Old Trafford.

Antonio Conte is an admirer of Eric Bailly despite him not getting the praises at Manchester United where he has been struggling since joining them. 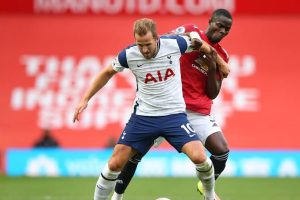 The Spurs manager is ready to make him his first signing when the January window open for business across Europe.

The Tottenham boss tracked the Man Utd defender while at Inter Milan but didn’t get the chance to sign him as he will try once again.

Tottenham manager Antonio Conte is keen on a move for Manchester United defender Eric Bailly, according to reports coming from Transfer Window Podcast.

Antonio Conte was keen to sign Bailly while he was at Inter Milan which didn’t happen then, and still rates the Ivory Coast centre back and wants to bring him to Spurs.

Eric Bailly has been in and out of the team at Old Trafford, although his situation may change after the sacking of Ole Gunnar Solskjaer.

Manchester United pairing of Harry Maguire and Raphael Varane has seen the Ivory Coast international dropped down from getting regular playing time.

His time with the club has not also been all good with him struggling with series of injuries which kept him out of games and messed with his fitness. 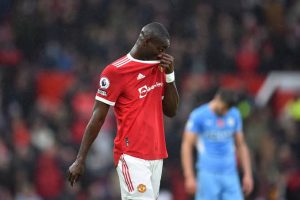 Antonio Conte will be hoping he can make the move happen as he want to add more firepower to Tottenham defense which he sees as their major problem.

Their last game ended with them coming from behind to grab a win which almost didn’t happen for them in the English Premier League weekend fixtures. 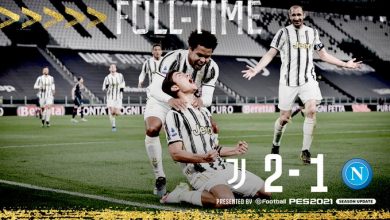