The Red Devils need another big performance this weekend to secure all three points against Liverpool.

United have won only one of their last four Premier league games but head into the match with confidence from Wednesday’s Champions League comeback.

Solskjaer’s team have won only one of their last 10 Premier League matches with Liverpool, with six draws and three loses during that time. 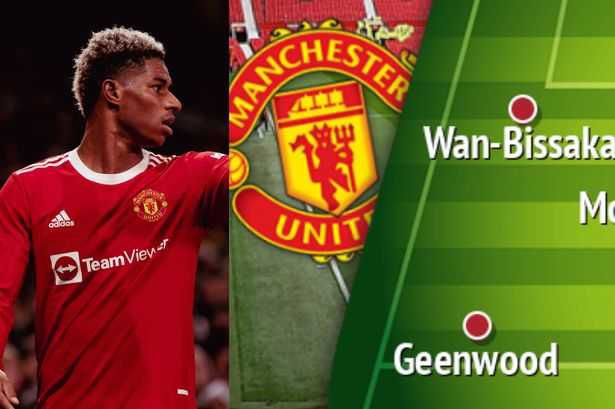 Manchester United have some injury boosts for their Premier League match with Liverpool.

Despite not being fully fit, Bruno Fernandes was spotted with the United squad at their pre-match Lowry Hotel base.

Marcus Rashford was also seen around the hotel despite suffering from a dead leg against Atalanta.

Aaron Wan-Bissaka and David de Gea were also seen at The Lowry Hotel.

The Wednesday win against Atalanta came at a cost as Fred and Fernandes picked up knocks during the match.

With Fernandes injured, Pogba could start for Manchester United in the No.10 role and show his quality.

Mason Greenwood has been very good this season and Jadon Sancho must prove a lot to get in the Starting XI. 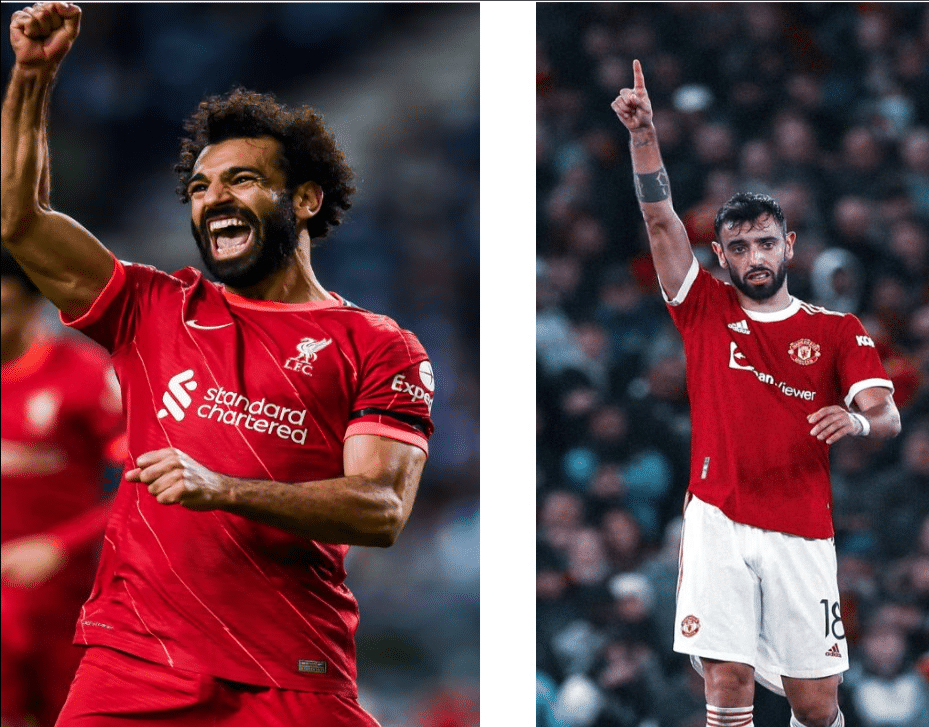 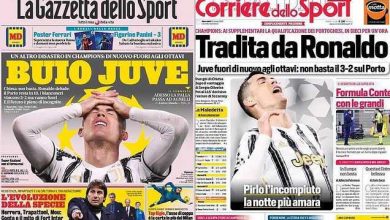 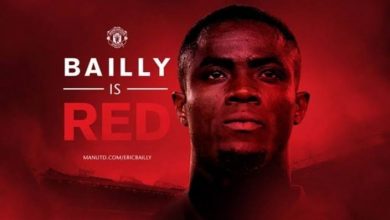