Manchester United are now considering a move for Inter Milan midfielder Brozovic ahead of the January window, MySportDab reports.

The midfielder could be a replacement for Donny van de Beek who could leave Old Trafford in 2022 due to lack of game time.

Brozovic is now being eyed as a backup plan if Manchester United get to lose any player which also include Paul Pogba. 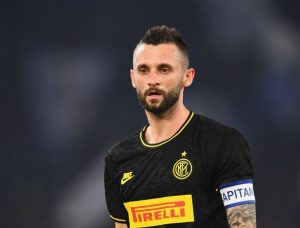 Ole Gunnar Solskjaer could do with the extra leg in case any further exit happens when the January window opens for business.

Inter Milan star touted for Old Trafford switch as they look to use him as possible replacement for any out going player.

Manchester United are considering a swoop for Inter midfielder Marcelo Brozovic, according to reports reaching us from Calcio Mercato.

The 28-year-old has emerged on the Red Devils’ radar amid their struggles to tie Paul Pogba down to a new contract as he could leave for Paris Saint Germain end of season.

Donny van de Beek’s future at Old Trafford is also up in the air, and United could look to bring in Brozovic to provide extra cover in the middle of the park as his a move is imminent in January.

Manchester United are currently keeping faith on their backroom staffs as they are set to renew all their contracts as assistant manager already signed a new deal.

Others are set to follow up with players also being lined for new contracts as the club want to tie down top names to avoid losing them. 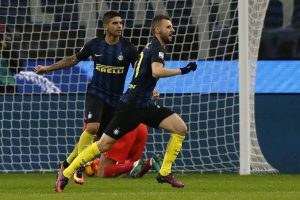 Jesse Lingard is amongst those seeking a move elsewhere as they rarely get much playing time with the club.

Manchester United could make the move for Brozovic happens if they can reach agreement for a fee which can be another problem due to financial troubles with the club. 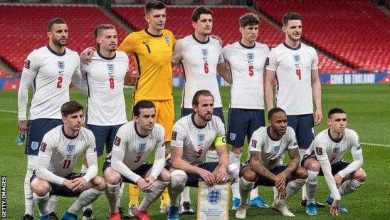 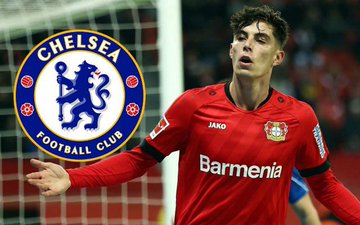