Liverpool is keen on sealing a move for Barcelona forward Ousmane Dembele who is open to leaving, MySportDab reports.

France international has been on the news every time the transfer window opens with his future with Barcelona not stable.

Ousmane Dembele is a target for Liverpool and they are set to make a move when the January window opens.

The player has struggled to make an impact since making the move from Borussia Dortmund.

Barcelona has been unable to enjoy their record-breaking fee spent on him as he has been in and out of injury making him unable to play consistently.

This has led to the club seeking to offload him but won’t settle for anything less than what they paid to sign him.

Barcelona winger’s contract expires next summer and they could be willing to sanction a move before losing him for free. 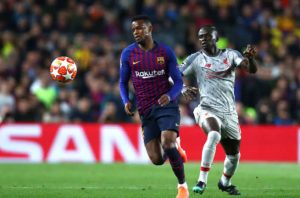 Liverpool is considering a move for Ousmane Dembele in January, according to reports coming from the Team Talk.

The French winger’s contract is up at the end of the season but the Reds believe they can get him for free in January as Barca need to cut their wage expenses.

A desperate attempt for things to clear for Barcelona might see them get to accept anything they could get for the forward.

Other players are also on the list for the Laliga side as they are clearing up players who earn high wages.

With Antoine Griezmann already back to Atletico Madrid and they could make the move a permanent one which would help lower their wage cap.

Liverpool will also be looking to take Ousmane Dembele off their hands as he is among those earning so much. 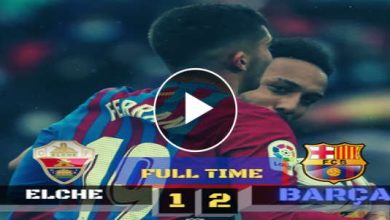