Jack Wilshere has made a stunning come back to Arsenal as he will be training with the club for now, MySportDab reports.

The midfielder has had a couple of rough seasons suffering injuries and being dumped by clubs.

He has now decided to come train with Arsenal until he can pick himself up for the next step of his career. 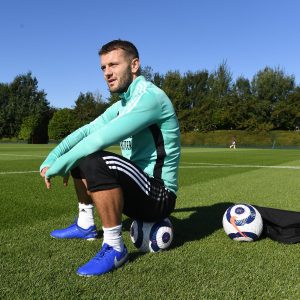 His last club was AFC Bournemouth who signed him on a short-term deal but later end up releasing him instead of extending his contract.

Jack Wilshere has been in and out of different clubs since he made the move away from Arsenal.

With so much injury sustained during his time with West Ham United, the midfielder couldn’t see out his contract before the club terminated his deal.

Arsenal manager is thrilled to have his former teammate training with them as he will add more motivation to his players who will be training with him. 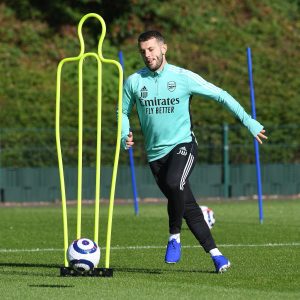 Here Is What Mikel Arteta Said:

“What you should believe is that we want to help Jack prepare for his next stage, physically, mentally,” Mikel Arteta told Arsenal.com.

“He wants to do his coaching badges again and we are prepared to fulfil all the needs that he wants.

“That is basically the idea and it is no further than that.

“I am very happy to have him back. We had a conversation with Jack and understand the needs that he has, the period that he is going through and I think everyone at the club agreed it was the right moment to help him. 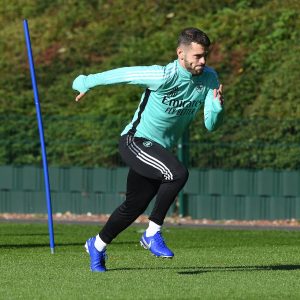 “We sat down with him and we listened to what he wanted to do and what stage he is and we are prepared to do anything we can to help him.

“He is going to be continuing his coaching badges that he is very interested in, try to get him fit, try to get his experiences across to our players.

“Our young players, our academy and I think it is great influence to have around.”

Although they has been speculation surrounding this move which many feels he might be signing with them as a player. 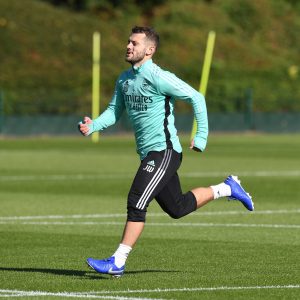 Mikel Arteta comments is enough to confirm he won’t be a player under them as his coaching badge is what he is after while training with the club. 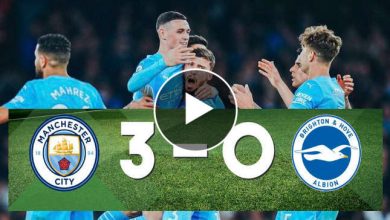 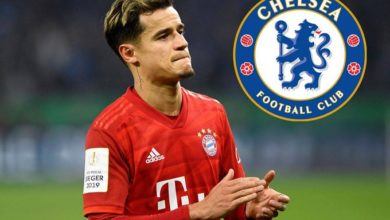 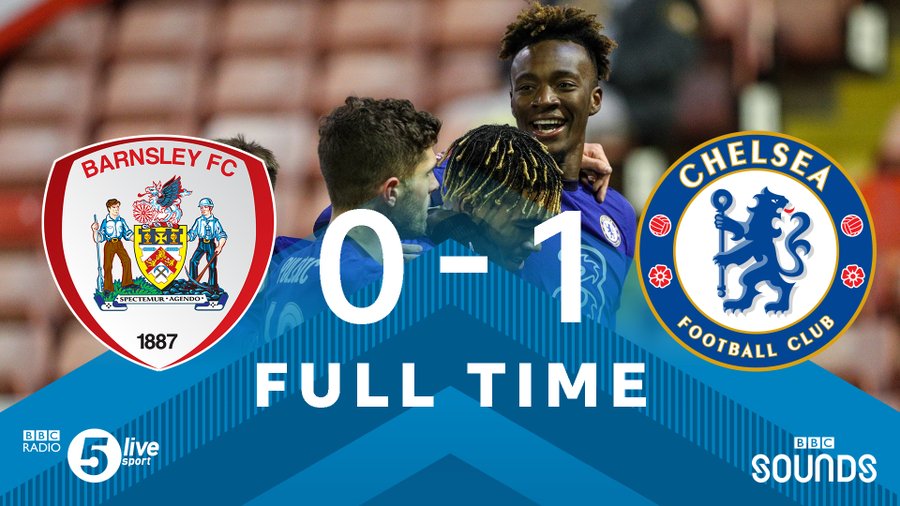