Virgil van Dijk was on target as Memphis Depay scored a brace which saw the Netherlands thrash Gibraltar 6-0 in the World Cup qualifiers, MySportDab reports.

Three goals were recorded for the Ditches who dominated things in the first half as they made sure things worked out as planned.

Virgil van Dijk scored the opener in the 9th minute to give the Netherlands a 1-0 lead after good work which saw Memphis Depay assisting. 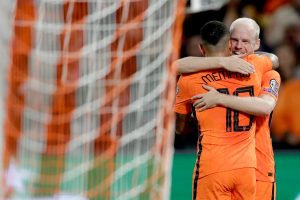 It wasn’t looking good for Gibraltar who couldn’t hold their ground with so much pressure on them which saw Memphis Depay missed a penalty for his side.

He later paid back for the missed penalty by making the scoreline 2-0 in the 21st minute which was spectacular to watch from the Barcelona forward.

Memphis Depay made it his brace and a third in the 45 minutes plus extra time which made the scoreline 3-0 from another wicked finish from the forward.

The first half ended with the Netherlands taking a very comfortable advantage heading into the break against Gibraltar.

The second half didn’t change things at all as the goal kept on coming from the home side who were clinical in all their attempts against the goalkeeper.

Denzel Dumfries scored in the 48th minute as Gibraltar was looking to settle down in the second half which lead to them conceding again to make it 4-0.

The Netherlands did manage to stop with the goals but continued the match pressing so hard for more which they were held for a little bit.

Another goal waited until the 75th minute which saw Arnaut Danjuma scored a stunner to increase the lead for the Dutch to 5-0 after another teamwork effort. 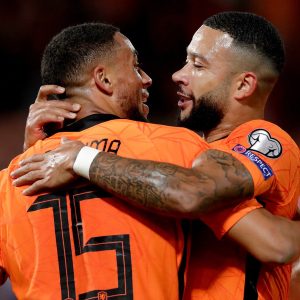 Borussia Dortmund forward Donyell Malen wrapped things up in the 86th minute after scoring a beauty to make things increased to 6-0.

The match didn’t provide anything else as it finished with the Netherlands 6-0 Gibraltar, which saw the home side claiming another huge victory. 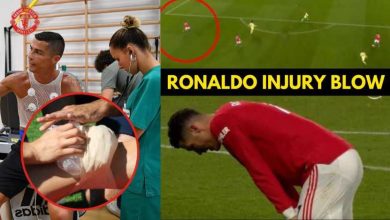