Bayern Munich terrorise their opponent all through the first half encounter which saw them scoring for fun against Bayer Leverkusen who were very poor.

Robert Lewandowski set the ball rolling in the 4th minutes after teaming up with Dayot Upamecano who made the assist to make the scoreline 0-1 as it progressed. 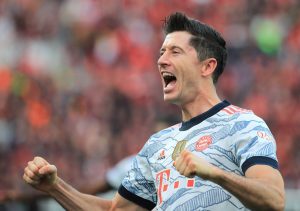 It wasn’t looking good for Bayer Leverkusen who had so much work to do in making sure they had a little bit of rest from conceding as the match carried on.

Bayern Munich doubled the lead in the 30th minute of the game which was once again coming from Robert Lewandowski who made it his brace and 0-2 for his side.

Another goal in the 34th minute as the scoreline increased to 0-3 thanks to Thomas Muller who smashed one home with the assistance coming from Niklas Suele.

The Bavarians didn’t look done yet as Serge Gnabry extended the lead to 0-4 in the 35th minute of the encounter as they dominated things without their opponent stopping them.

Serge Gnabry made it a brace for himself in the 37th minute which saw his side pushing forward before he converted neatly to make the scoreline 0-5 with an exceptional finish.

The first half of the encounter ended with Bayer Leverkusen suffering a heavy 0-5 deficit against Bayern Munich under 45 minutes of football played at their home ground.

The second half wasn’t much of the same like it was in the first 45 minutes which the goals were multiple in numbers as the Bavarians were unstoppable.

Bayer Leverkusen scored one back in the 55th minute of the second half which came through Patrik Schick to make the scoreline 1-5 going forward.

Bayern Munich looked done in the encounter as they didn’t have to do much going forward after scoring five goals in the first half of the match. 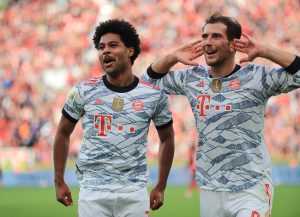 Things continued with the scoreline remaining the same 1-5 as they entered into the last few minutes of the match with more opportunities created.

The game came to an end with Bayern Munich claiming three points from a massive 1-5 win against Bayer Leverkusen which sees the Bavarians showing why they are the best. 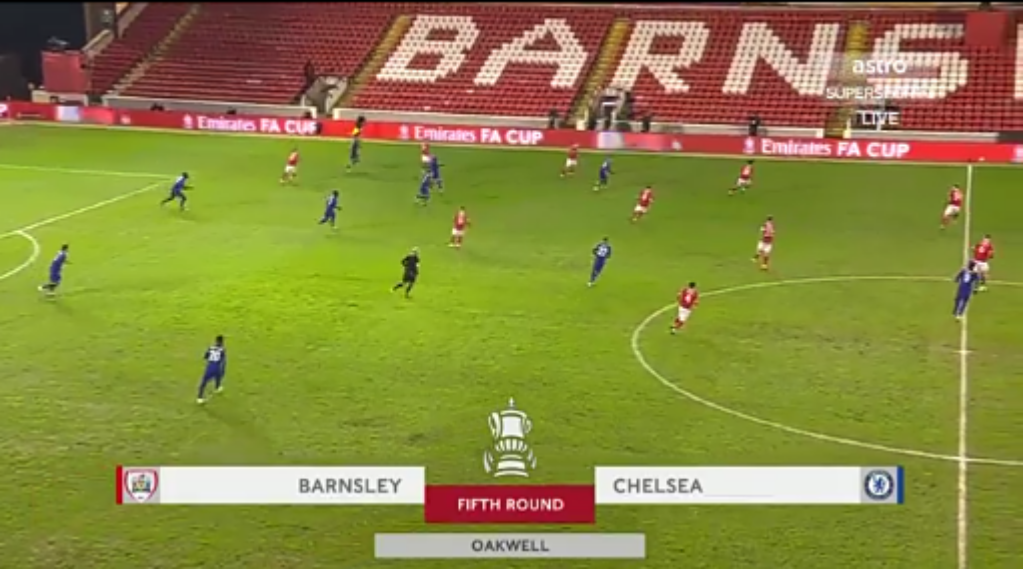