A good first-half encounter from both ends which saw one goal being scored each with so many opportunities created while going forward under 45 minutes.

The first 10 minutes of action was evenly balanced between both teams who had so much to do going forward and defending which was done perfectly but nothing came out of it. 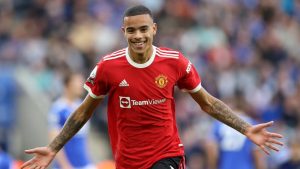 Man United took the lead in the 19th minute of the game after a teamwork effort saw Bruno Fernandes set up Mason Greenwood who made things 0-1 for the Red Devils with a good finish.

Leicester City did everything possible to make an instant come back which failed to happen as the match continued with more opportunities being created going forward.

The leveler finally came in the 31st minute of play as Kelechi Iheanacho was able to set up a perfect assist for Youri Tielemans who smashed the ball beyond the goalkeeper to make it 1-1.

Nothing could separate them as the first half of the encounter finished with Leicester City 1-1 Man United as they both went in for the break without anybody taking the advantage.

The second half of the match started nicely as both teams continued the encounter with so much work to do in making sure they don’t go down and also attempts in finding the lead.

Leicester City was good enough in ensuring things didn’t get beyond their control in the early stages of the second half which saw them getting so much pressure from their opponent.

Things weren’t going as planned for Man United who committed more bodies going forward in an attempt to press and get the lead which continued to be a big problem for them despite Cristiano Ronaldo’s presence.

They both entered the final 15 minutes of the game with the scoreline remain the same at 1-1 which was beginning to worry Ole Gunnar Solskjaer who looked unrest in the touchline pass instructions.

Caglar Soyuncu gave the Foxes the lead in the 79th minute after an amazing buildup saw the defender finishing off neatly to make things 2-1.

Marcus Rashford scored in the 82nd minute to make things level 2-2 for the Red Devils with a wonderful strike for the forward who has been out injured.

The game continued with Jamie Vardy giving his side the lead once again in the 83rd minute after a stunning finish saw the Foxes taking a 3-2 lead going forward. 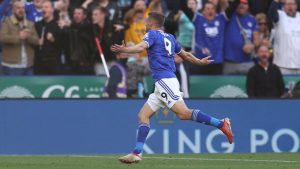 Patson Daka scored a late goal in the 91st minutes of the match which saw the new recruit making the scoreline 4-2 with a good finish.

The match ended with Leicester City putting more trouble on Man United as they lost 4-2 despite all their efforts in the encounter which was in vain. 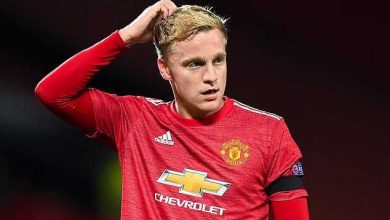 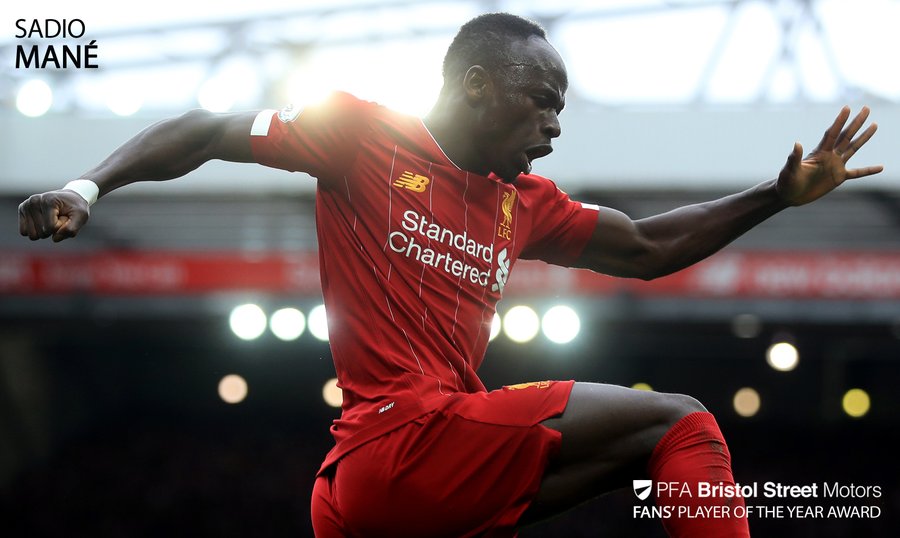