Belgium Vs France match has now kicked off for the UEFA Nations League Semi-final, MySportDab reports.

Belgium must win against France today in the match to reach the next round of the Nations League.

France are desperate to reach the final of the Nations League with a win today. 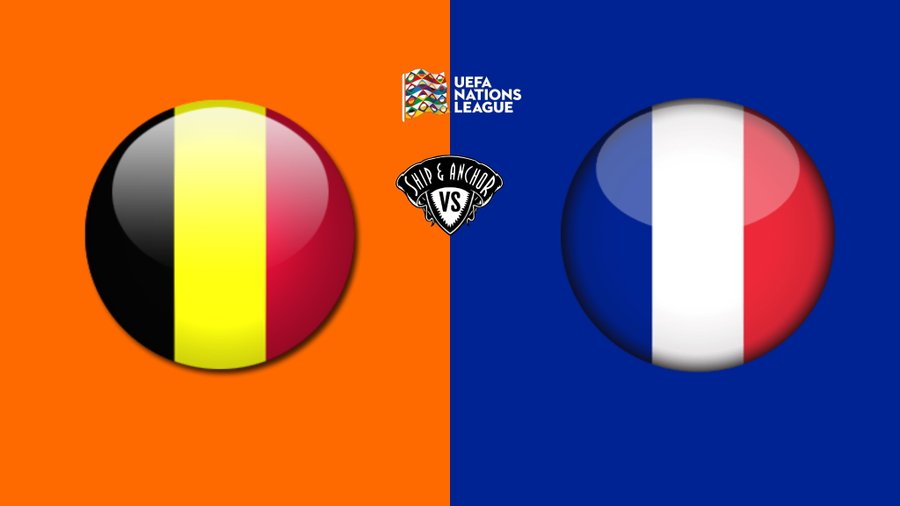 Now, Belgium and France play each other at the Juventus arena.

This is the first match between the two countries since they met at the 2018 Russia World Cup.

Roberto Martinez’s Belgium are in good form and have full confidence going into the match. 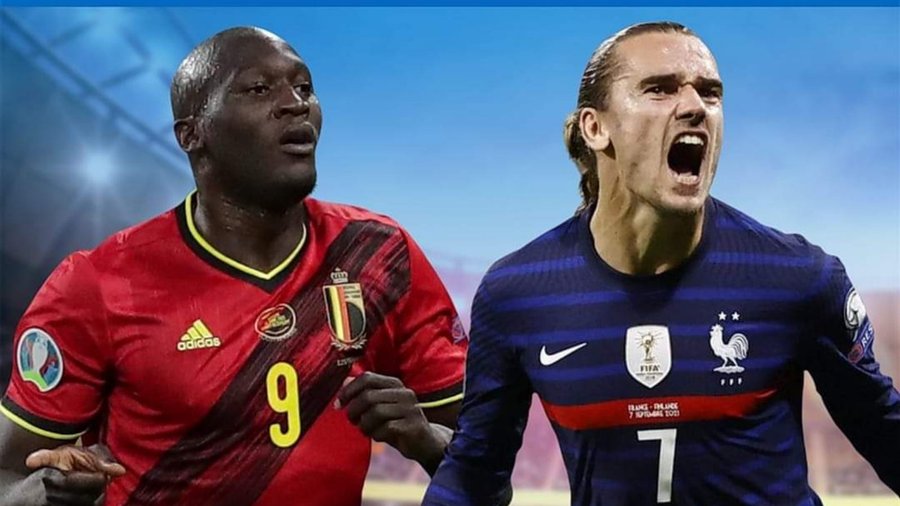 Belgium and France have both named very strong attacking teams for today’s match.

Witsel, Tielemans, and Carrasco start for Belgium in midfield.

For France, Mbappe starts in attack alongside Griezmann and Benzema.

Hugo Lloris starts as the goalkeeper for France Vs Belgium. 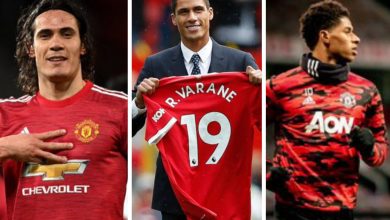 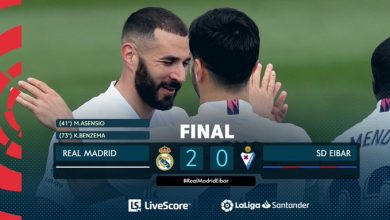 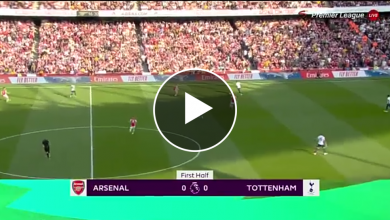