Conte is ready to take over at Old Trafford should Ole Gunnar Solskjaer be sacked any time soon.

United Coach Solskjaer is now under immense pressure after a run of poor results in recent weeks.

It got even worse for the Norwegian after a 5-0 thrashing against rivals Liverpool on Sunday. 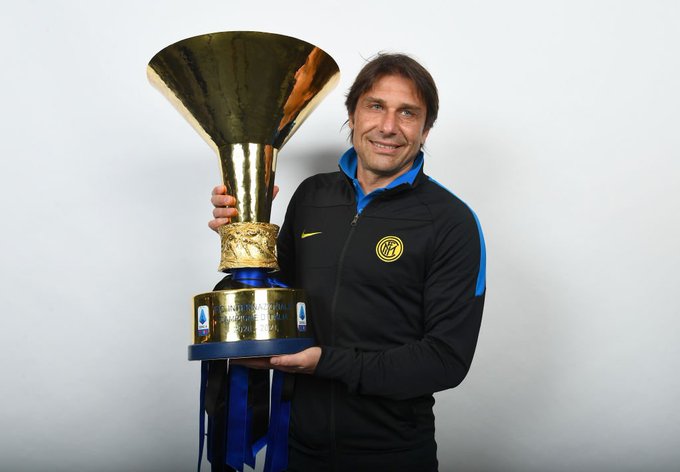 Antonio Conte has been without job since he left Inter Milan after winning the Serie A in May.

Now, According to Manchester Evening News, Conte is open to the idea of becoming the next Manchester United manager should the opportunity arise.

However, the 52-year-old has some concerns about Manchester United and would want complete control over transfers. 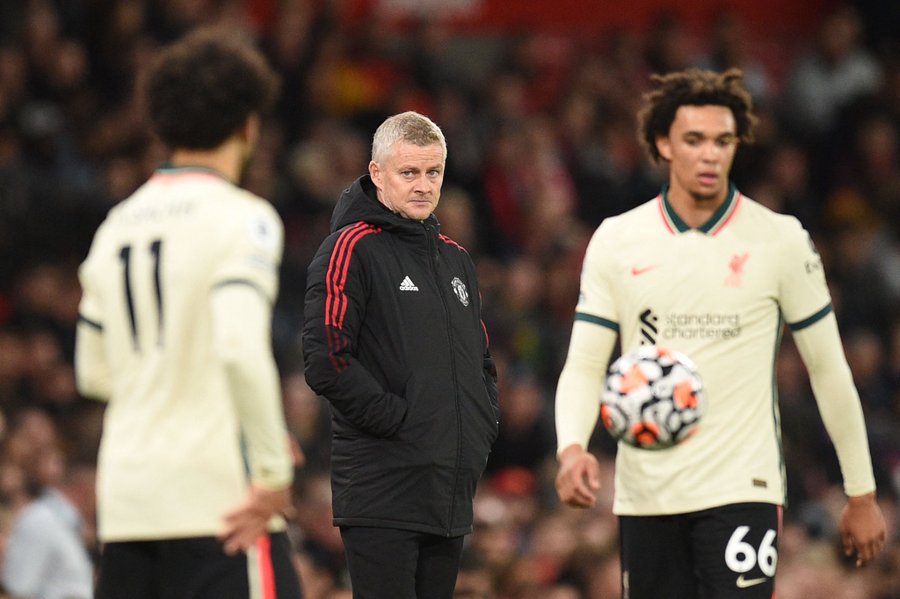 Woodward is set to leave from the role at the end of 2021, but the plans for his replacement remain unclear.

Conte previously won the Premier League with Chelsea in 2017.

He decided to leave Inter Milan just days after winning them to the league title due to the club’s lack of financial resources. 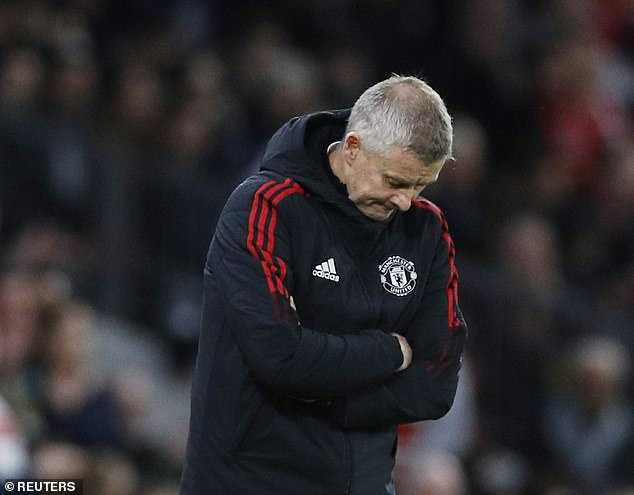 Solskjaer is now ranked no.1 amongst the list of the Premier League managers to be sacked next.

United have had a frustrating run of games in October, it started with a 1-1 Everton draw and then 4-2 loss at Leicester last weekend.

Do you want Conte At Manchester United? 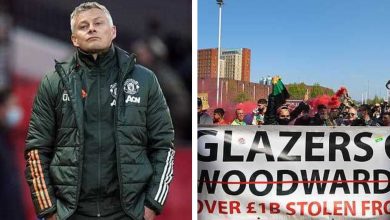 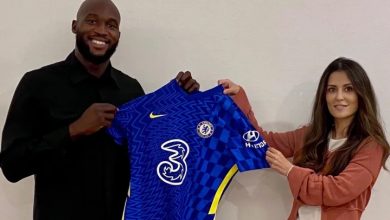