United are keen to build on their 4-1 thrashing of Newcastle United on Saturday.

The Red Devils want to start in the group stage with a strong result after last season poor performance.

This year’s draw is more favourable for Manchester United as they got Young Boys, Atalanta and Villarreal. 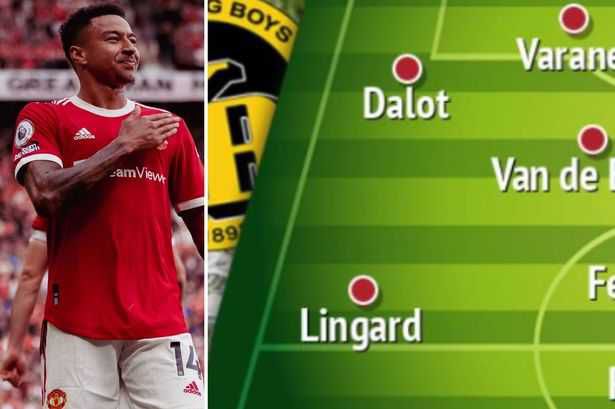 Manchester United Coach Ole Gunnar Solskjaer has a strong squad to select from for today’s game.

“Edi will be back soon,” Solskjaer said.

“He suffered a little problem in the international week, he’s working hard to get back.”

United don’t have any fresh injury concerns after the weekend’s game.

How Manchester United could line up for today’s match.

Luke Shaw will keep his place because Alex Telles is still not available.

Lindelof and Bailly should partner in the centre of defence.

Nemanja Matic played over the weekend against Newcastle and could get some rest today.

Fred and Van De Beek are more likely to start together in midfield.

Jadon Sancho could start again today for Manchester United on the right wing and Anthony Martial on the left wing.

Jesse Lingard should get his first start as the AM, with Bruno Fernandes getting some rest. 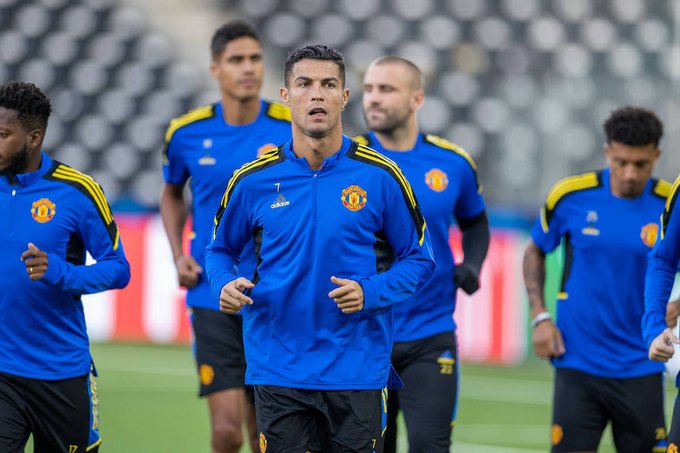 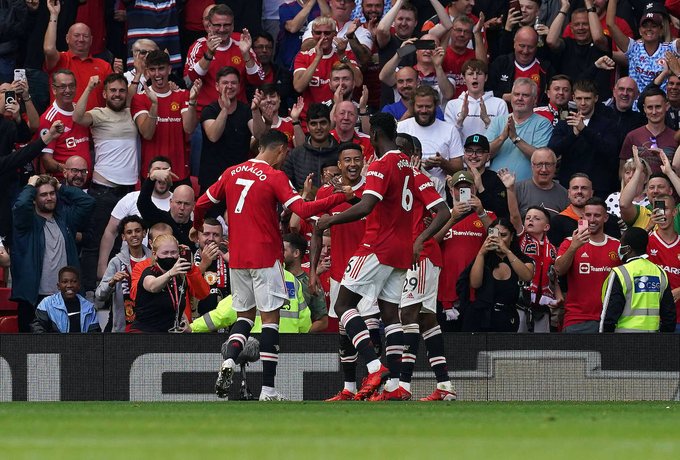 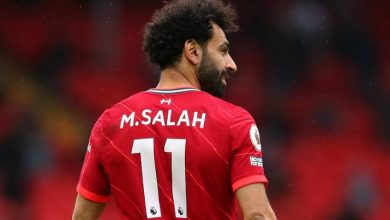 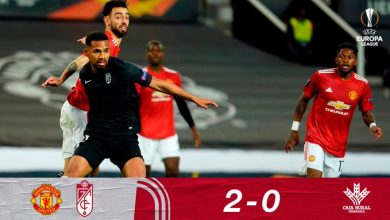