Chelsea forward Timo Werner is open to the idea of making move but won’t be looking to force one amid Bayern Munich interest, MySportDab reports.

The German International is attracting interests from Bundesliga giant who are looking to use him as Robert Lewandowski replacement.

Timo Werner is open minded about his Chelsea future which he might be making the move if a bid comes in for his services.

The Bayern Munich manager who worked with the forward during their time at RB Leipzig is looking to team up with the player he helped build. 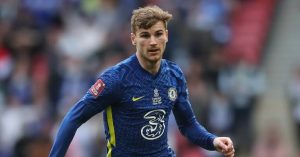 Timo Werner recently joined Chelsea last season during Frank Lampard era, and since then it been difficult for him to continue his goal scoring form.

This lead to the Blues struggling in front of goal as Werner wasn’t supplying the goals they needed, it also led to Thomas Tuchel using Kai Havertz as number 9.

A move could be on the table for Werner who is now being eyed as Robert Lewandowski replacement when he leaves or retire.

Timo Werner is not pushing for the exits at Chelsea, according to claims coming from 90min, but he is open minded on what the future might bring.

There has been renewed talk of the Germany international forward being targeted by Bayern Munich as a long-term successor to Robert Lewandowski in their No.9 role.

The Bavarians were once interested in the forward but later did not go through with the move which they are now considering to make happen next summer.

With Timo Werner on the second year of his deal with Chelsea, he might be looking at the option of leaving with Romelu Lukaku arrival as their number 9. 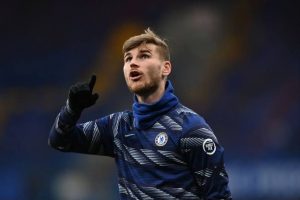 No official bid or approach has been made yet, but Bayern Munich are strongly interested is signing the Chelsea striker next summer. 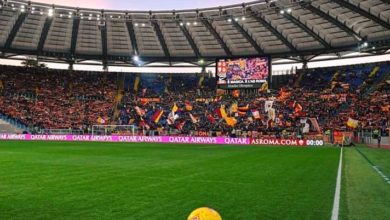